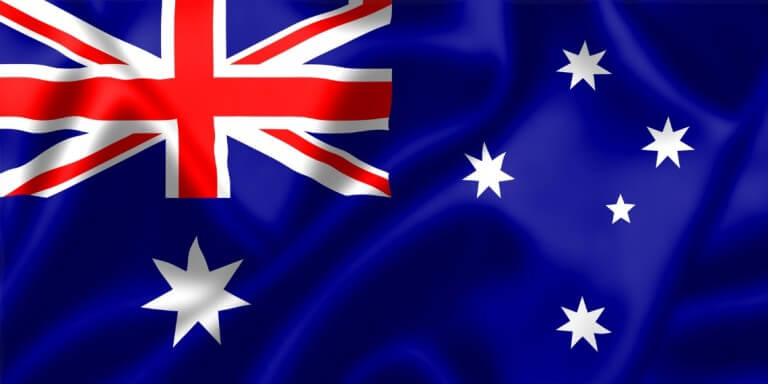 The National Australia Bank (NAB) will introduce an Australian dollar-pegged stablecoin on the Ethereum network, making it the second of the “Big 4” Australian banks to do so. According to a Jan. 18 report from the Australian Financial Review, the AUDN stablecoin is scheduled to launch sometime in mid-2023 with the goal of facilitating international transfers and the trade of carbon credits (AFR).

However, the attempt was unsuccessful due to competitiveness concerns and the fact that banks were at various phases of their crypto strategy. Howard Silby, NAB’s chief innovation officer, stated that the decision to mint the AUDN stablecoin on Ethereum was based on the idea that blockchain technology will play a crucial part in the next generation of banking.

We certainly believe there are elements of blockchain technology that will form part of the future of finance […] From our point of view, we see [blockchain] has the potential to deliver instantaneous, transparent, inclusive financial outcomes.

According to official reports, NAB and ANZ are collaborating closely with financial authorities to draft guidelines for stablecoins. Governor of the Reserve Bank Philip Lowe stated last month that stablecoin regulation must be a top concern and that they should be treated similarly to bank deposits.

By tying its value to a fiat currency, stablecoins lessen the volatility of certain cryptocurrencies. They are vital to achieving the efficiencies promised by blockchain technology, particularly in settlement processes, because they enable simultaneous payment and transfer of digital assets, as opposed to the present one- to a two-day delay.

As in the rest of the globe, Australian banks are eager to offer stablecoins to investors in “tokenized” (digitized) physical assets. This is a developing sector of the financial markets.

This would produce quick settlement when digital assets are sold, so avoiding fluctuating cryptocurrencies and the constant flow of funds into and out of crypto exchanges, which causes counterparty risk. Stablecoins can also be utilized for the development of Web3 applications.

Despite a dreadful 2022 for crypto markets, which culminated in the collapse of the FTX crypto exchange and the arrest of its founder Sam Bankman-Fried, who is scheduled to stand trial in October, banks continue to be interested in blockchain technology as a means of improving financial markets infrastructure.

Mr. Silby stated that NAB stablecoins might potentially be used in repurchase agreements, a kind of short-term financing on bond markets, as well as “green deposits,” which link consumer savings to green loans.

As NAB aims to migrate from T+2 to T0 settlement in some markets, the AUDN will serve as the primary emphasis. Stablecoins, sometimes known as “atomic settlement,” permit the simultaneous settlement of all legs of numerous linked transactions between many parties.

The future of digitalized financial banking

The drive by major banks to develop new kinds of digital currency is also a competitive backlash against technological firms as banks strive to capitalize on their trusted and regulated economic status.

DigitalX, an ASX-listed digital asset provider, has pledged to use the AUDN once it is made available to NAB clients. It will employ the NAB stablecoin to prove its digital asset funds reserves and build a real-time atomic settlement for Australian shares in cooperation with the share registrar Automic Group.

What we learned from Luna last year is the look-through of the back book of the stablecoin is the most important thing: if it is not constructed properly, there is counterparty risk [..] Stablecoins are the link in the chain for essential financial market infrastructure and, absolutely, banks have the regulatory advantage – I can trust my deposit.

NAB and ANZ are not the only local entities creating stablecoins pegged to the Australian dollar. Novatti, an ASX-listed payments business whose subsidiary, the International Bank of Australia, was granted a restricted banking license by the Australian Prudential Regulation Authority in November, has established the AUDD stablecoin.

A second cash-backed stablecoin, AUDE, was produced by a non-bank, Ettle, and launched late in 2017, including in the retail sector. The government is evaluating a crypto regulatory framework. However, it is uncertain whether stablecoin regulation will be included in the original legislation. Senator Andrew Bragg of the Liberal Party introduced a private member’s bill in September that included stablecoin legislation.

In addition to carbon markets and repos, NAB will like to use its AUDN to offer cheaper international fund transfers. When sending money abroad, the technology could enable the institution to sidestep the SWIFT network and rely less on complex and costly bank connections.

The AUDN will not be made available to customers for at least three months as NAB undertakes internal testing, which includes the transfer of funds between subsidiaries and branches under the supervision of banking authorities.