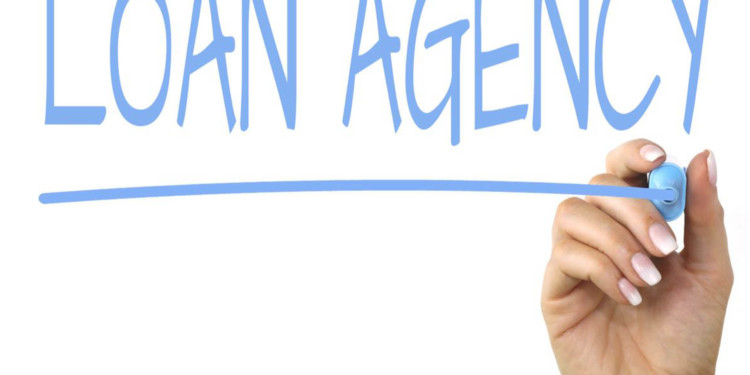 Australia based startup Helio has officiated to give loans backed by cryptocurrencies. Australian Securities and Investments Commission (ASIC) has issued an Australian Credit License (ACL) under which the organization will operate, enabling the holders to get flat money while keeping their digital coin as assurance.

Also, the consumer is protected under laws and regulations by ACL and ASIC laws. The company has been founded by John O’Shea who claimed his company to be the first in Australia to offer crypto-backed loans. The country is big on digital assets, around three million dollars worth of cryptocurrency transactions take place daily.

Major cryptocurrencies will be accepted by the platform such as XRP, LTC, BTC along with providing the customers with a choice in loan-to-value ratio, such as if a user wants a loan of ten thousand Australian-dollar with let’s say a thirty percent (30%) LTV, the borrower pledges almost 8 BTC as collateral.

The APR on this case will be seventeen percent (17%), along with a monthly payment of three hundred and fifty Australian dollars. For customers to better understand the calculations, the company’s official website features a calculator that produces different loan configurations along with the minimum amount that can be borrowed is set as one thousand AUD.

While talking to media, the CEO explained that he believes this could prove to be beneficial for the state because he sees it as an opportunity to capitalize on something that is so highly sought after, yet so underserviced.