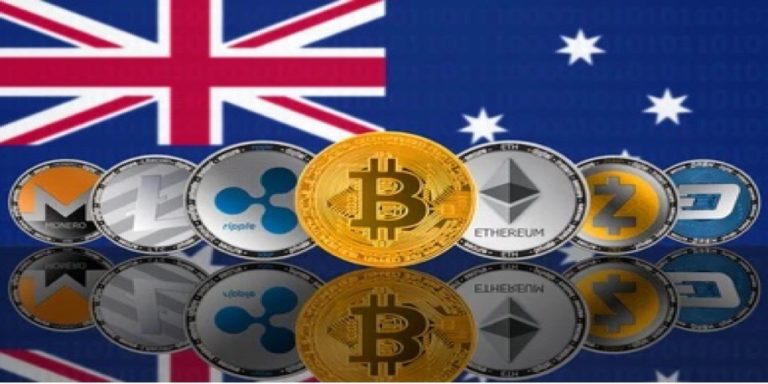 The mayor of Australia’s Gold Coast, Tom Tate, has suggested that city residents may be paying council rates or a local property tax in Bitcoin. Critics have flagged concerns that the price volatility of cryptocurrencies could lead to wild fluctuations in local council revenue.

Mayor Tom Tate has said the Gold Coast City Council is open to considering Bitcoin as a payment option for rates and other council services. The move comes as the city looks to embrace new technologies.

Gold Coast residents can anticipate seeing their rates rise at least 4% when the city releases its annual budget on June 14. However, Gold Coast Mayor Tom Tate announced that the city would hire a chief investment officer from the private sector to promote “innovation” and explore “joint ventures” on public property. He stated. He added that the move sends a signal that they were innovative and bringing in the younger generation as it is still in the research phase.

According to ABC News, Adam Poulton of Blockchain Australia said the council would need to assess its risk appetite before considering cryptocurrency as a method of payment.

Blockchain Australia welcomed the development, with chairman Adam Poulton remarking that crypto is “just another form of money” and has an exchange rate that is linked to the Australian dollar. He went on to say that with “a little bit of software, some applications, you can accept bitcoin as payment”

As the popularity of Bitcoin grows, so does the number of businesses and organizations who are willing to accept cryptocurrency as payment. The Gold Coast City Council’s decision follows a 56% drop in the value of Bitcoin since its all-time high in November and now it is trading at $29,951.

While the decision to allow cryptocurrency payments is still in its early stages, it is an encouraging sign for the industry. With more businesses and organizations beginning to accept crypto, it is slowly but surely becoming more mainstream.

In a move that could see Australia become a world leader in cryptocurrency adoption, residents of both El Salvador and the Central African Republic can pay taxes in Bitcoin, where the cryptocurrency is legal tender.

Experts worried about the effects of volatility

After becoming the mayor of Australia’s largest metropolis, Tate has been dubbed a man of the people. He succeeded in taking back the office in 2016 and 2020, winning by a large margin. However, despite the fact that nothing is set in stone, things are looking up.

Tate observed that taking this path would indicate an intention to include the following generation, who are familiar with technologies like these, in the fight. However, there are significant worries about how volatility may affect a payment system based on cryptocurrency.