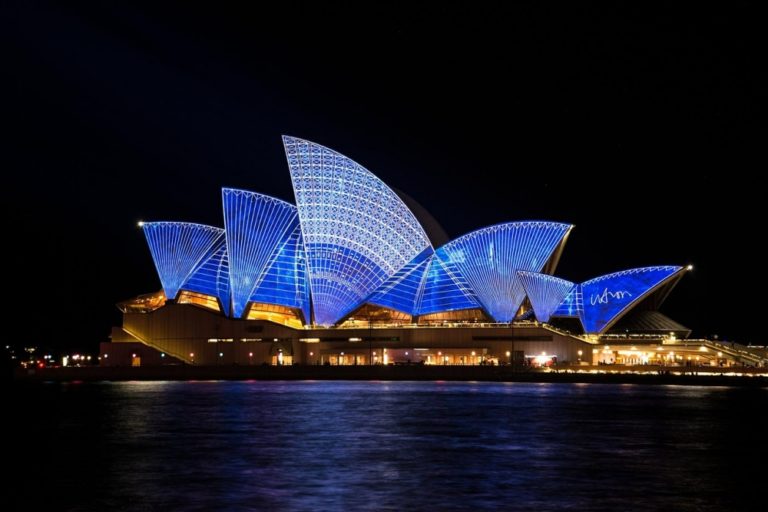 The three banks have also engaged in a partnership with IBM and Scentre Group, a local shopping center company, to begin the test runs on blockchain for digitizing guarantees process.

Blockchain to remodel the existing system

In the existing guarantees process, shopkeepers are issuing a physical copy of the guarantee of the rent payment to Scentre Group, irrespective of the sales generated. The process was found to be extremely time consuming and vulnerable to fraud.

Incorporating blockchain into the guarantees system can slash the processing time from a month to a day. Besides, the decentralized and immutable platform will considerably reduce its susceptibility to frauds.

Despite the project scoring relatively low on blockchain application by narrowing down its use to guarantees, the scope of its expansion is inexhaustible, considering its ability to store, manage and process data securely and speedily.

Why is blockchain the need of the hour?

Cryptocurrency brings with it the independence from approvals and transparency for secure transactions. However, chances of it falling into the wrong hands still prevail. With such a degree of vulnerability in the banking system, blockchain’s application becomes imperative.

Izabella Kaminska, Editor at FT Alphaville, recently remarked that banks stand to gain huge from liquidity and fund management. However, cryptocurrencies like Tether and Libra may, figuratively, give traditional banks a run for the money. Which is why, blockchain adoption becomes a necessity for sustenance.

Meanwhile, the world wire program initiated by IBM is looking to involve more and more banking services into the permissioned blockchain technology. The program hopes to reduce fraudulent practices in loan issuances and financial securities by using the smart contracts concept.

All in all, Australia’s three banks partnership project marks as a stepping stone for banks and retailers to adopt blockchain going forward and make it more attractive, secure and efficient for its audience.