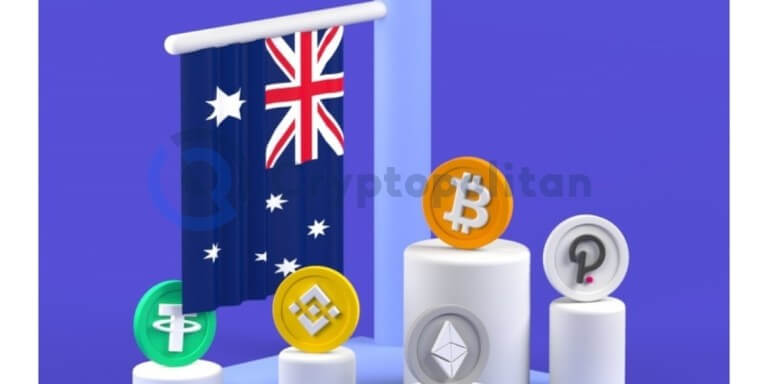 According to information provided by CoinATMRadar, an internet analytics company that keeps track of the total number of cryptocurrency ATMs all over the world, Australia has surpassed El Salvador to take the position of the fourth-largest hub for crypto ATMs.

Not only Australia, but also Poland has now eclipsed El Salvador in terms of the number of cryptocurrency ATMs with 222 of their own.

The United States tops the list of nations that have the most cryptocurrency ATM installations, and its stance toward cryptocurrencies has grown more cautious as a result of the previous problems linked to cryptocurrencies.

Both Canada and Spain have remained in their respective second and third-place positions throughout this whole competition. On the other hand, there are approximately ten times as many cryptocurrency ATMs in Canada as there are in Spain. All in all, the total number of these machines has reached an all-time high of about 40,000.

It was only a few weeks ago that Australia made a commitment to establishing a framework for the regulation and licensing of cryptocurrency service providers in the year 2023 as part of its aspirations to modernize its financial system.

According to the release, one of the next actions the government will do is to develop proper custody and licensing arrangements to protect the consumer.

The country’s Treasury made the announcement in August that it will prioritize token mapping work. This entails revealing the features of all digital asset tokens in Australia, including tracking the kind of crypto asset, its underlying code, and any other identifying technical trait.

A consultation document was published at the same time as a strategic plan for Australia’s payments system, which is scheduled to be published in the first quarter of 2023.

The consultation paper further discusses a variety of components of the cryptocurrency ecosystem, such as digital wallets, stablecoins, crypto assets, and digital currencies issued by central banks. Responses to the document are invited until February 6, 2023.

It is anticipated that the CBDC pilot program will be finished by the Reserve Bank of Australia by the middle of 2023.