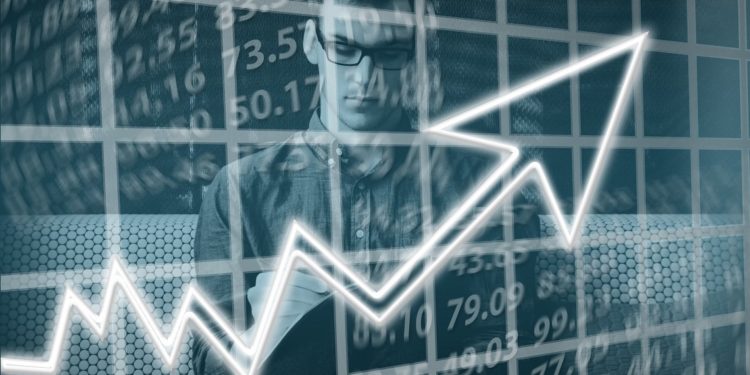 The Australian largest Securities marketplace issued a letter earlier today to DigitalX, a blockchain solution provider, querying the sudden uptick in the price of the company’s share, including its volume. The blockchain company responded for a clean slate, adding that it is compliant with the country’s Listing Rules.

In the letter, the Australian Securities Exchange (ASX) informed that both the value and volume of DigitalX share (ASX: DCC) have risen to intraday high. Precisely, the price of the blockchain company’s share rose from a low point of $0.023 to $0.03 today. This happened within the space of seven days, that is, from 20 to 27 July 2020.

On this course, ASX issued a query to the company which sought clarification about the following, amongst others:

While responding to the queries from ASX, the blockchain solution provider refused any hidden factor behind the uptrend of its share. DigitalX argued:

It is not aware of any information concerning it that has not been announced to the market which, if known by some in the market, could explain the recent trading in the company’s securities.

DigitalX further explained that it has only been running its previously announced business projects. However, the company opined that the recent performance of digital assets, including Bitcoin, might be one of the factors behind the significant rise in the share’s value and volume.

At first, the company said that DigitalX shares somewhat track the performance of Bitcoin from a historical view. Additionally, it mentioned that the appreciation of its digital assets and Bitcoin also increased their entire asset value. Upon the company’s growth, the Boards argued that it could propel more interest in the company, which would influence their share performance.

With the DigitalX share performance, the company said it is still compliant with the Australian Listing Rules.