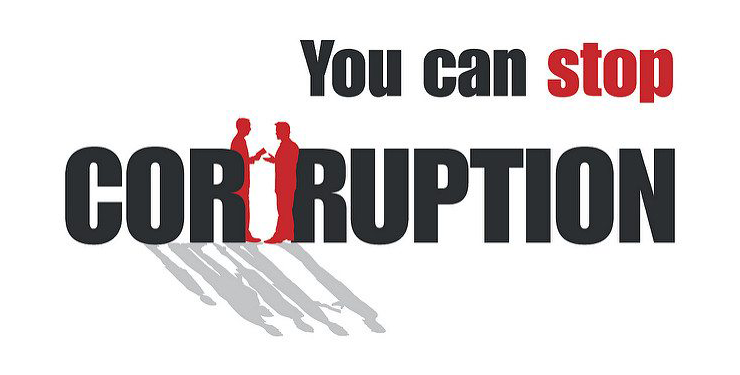 Blockchain technology has spread since the crypto boom and the utilization of the innovation has since been introduced into various other sectors of industry and t support various movements including political ones.

Similarly, a Southeast Asian project aims to create a stable coin that can aid in rooting out corruption and end it as a whole. The Asia Reserve Currency Coin (ARCC) the function is quite simple: if the productivity and GDP rise, the worth of the Coin will rise as well

Through Social Proof-of-Work, protocol the network reports of the inefficiencies that occur on a daily bases by acting as a public mandate by the people.

The network works simply: people submit and verify reports that involve public offices and other facilities. The data can then be used by public policy specialists or by any activist groups. The goal is to create a better environment for free markets.

Life in Southeast is not the ideal one as many people are living beneath the poverty lines, public facilities and other utilities are rarely effective. Even though the GDP has had a marked growth the average person didn’t have much of the gains and the rich grew richer. Most of this is due to the corruption that is committed in the region.

Blockchain enthusiasts have always boasted the benefits it had for the unbanked and poor but there are hardly any projects that work for their betterment.

The fund will be the same as foreign currency reserves and the service provider will repurchase tokens to control inflation. The solution will not be an overnight solution but rather take around two to four decades to solve the problems on a significant scale.