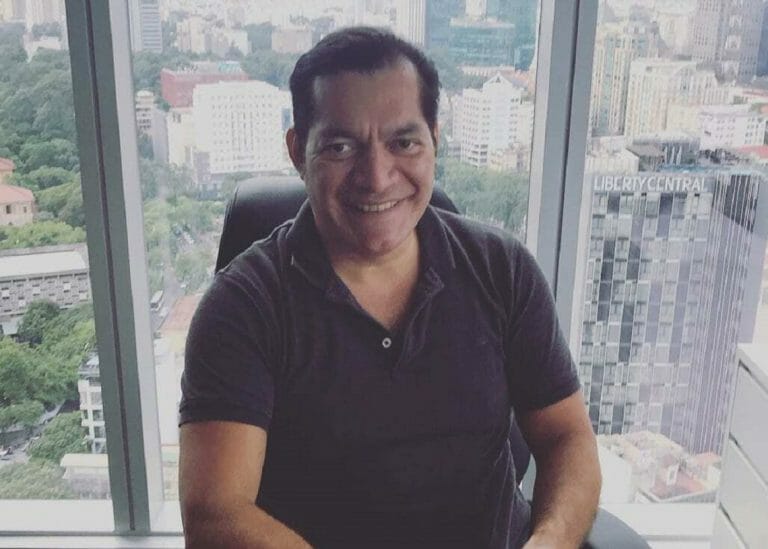 The Bitcoin law in El Salvador came into effect on Tuesday, September 7, 2021. This is amidst uproar and protests against the passing of the law.

Cryptopolitan spoke to Mario Gomez Lozada, a Salvadorian about the ongoing situation, benefits the Bitcoin law brings to the El Salvador economy and how things can be improved for more adoption among Salvadorians.

Mario Gomez Lozada, CEO of PowerTrade, is a finance professional and serial entrepreneur with over 20 years of experience in the fixed income and currencies & commodities markets. In 2014, Mario founded Liquid.com, one of the world’s largest cryptocurrency-fiat exchange platforms serving millions of customers worldwide.

Below are excerpts from the interview.

I am Salvadoran, and so is my family back home. I haven’t heard any complaints from anyone of them. My mom will happily start using Bitcoin. In fact, I have sent Bitcoin to them in the past. The issue then was the lack of ATMs. With the hundreds of ATMs being rolled out now, it should be straightforward to cash out into USD if they wish.

Q: During protests against the Bitcoin law, they expressed concerns over volatility, noting that it’d be difficult for them to cope. What do you think about this challenge?

The government is not forcing them to keep Bitcoin in their wallets. I think there is a big misunderstanding and perhaps even a misinformation campaign by the political opposition here. I don’t see thousands of people protesting. Perhaps the media is also helping exaggerate matters here.

Q: Away from volatility, protesters raised concerns about corruption and how easy Bitcoin would make it for politicians and government workers to embezzle. What’s your take?

Bitcoin is a transparent, open network. I don’t know how it will help corruption, as they claim. Again this has been highly politicized by the opposition.

Q: How do you think the Bitcoin law will help boost El Salvador’s economy?

We will be looking at hundreds of millions of USD a year being returned to the people of El Salvador. These are basically savings from fees that otherwise would have been paid to existing banks and money transmitters like Western Union.

Q: Do you see a situation where after September 7, many Salvadorans won’t adopt Bitcoin?

They’d rather continue transacting in USD. What do you say about this, and how does the government ensure mass Bitcoin adoption after the law comes into effect? It’ll be up to the people. In my view, once they see the benefits, adoption will happen. I don’t think the government will try to enforce adoption.

Q: What benefit does Bitcoin law bring for Salvadorans and the government alike?

Savings in remittance fees will be the first benefit. Eventually, I see financial inclusion as a major benefit to all Salvadorans, in particular as DeFi continues to develop.

Q: What other structures do you think need to be put in place for a smooth adoption?

I think education and infrastructure will be key.

Q: The IMF has expressed concerns over the Bitcoin law in the country. Don’t you think this has a reaching effect on the country?

I doubt it. The country has had bigger issues over the past four decades, civil war before that. I don’t see how Bitcoin will make things worse. It is absurd, in my opinion, what the IMF is saying.

Q: Lastly, what would you say to Bitcoin skeptics, especially in El Salvador, and why do you think they should be open-minded about the new law?

In the end, only time will tell. I am a strong believer in open finance and disintermediation. Bitcoin is the hardest asset out there. I only see benefits in the long term. Also, nobody is forcing them to use Bitcoin. The USD will continue to be used.