Are Binance and Bitfinex on the same sinking boat? 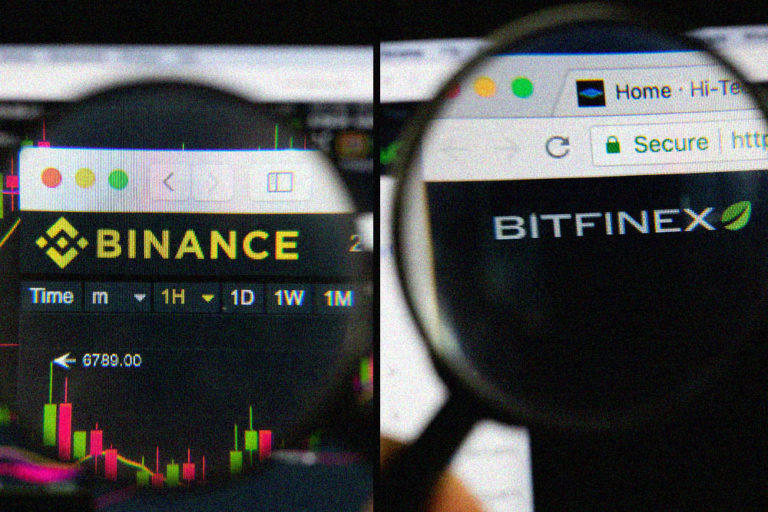 Binance and Bitfinex forts are not in shape to continue the war. It may be possible that the tide may turn in their favor, but the skis seem blotted with. The announcement regarding these firms doing good and their coins flourishing isn’t wrong, but good isn’t enough.

While 2019 has been beautiful for the exchanges and the tokens they trade, circumstances have not been in favor of the native tokens that keep the blockchains of the trading forums up and running. The native coins have suffered, and it isn’t a case of neglect, rather the competition that makes this whole ordeal hectic.

That being said, the Binance Coin (BNB) and LEOcoin have been on a downtrend against the United States Dollar (USD) Bitcoin (BTC).

Where do Binance and Bitfinex are going wrong?

Binance Coin (BNB): The bear market of 2018 crowded BNB the king and while the coin traded at forty ($40) dollars. This year as well, the fact of the matter is that BNB is down by forty-five percent (45%) from that point in June and now trades for twenty-two dollars ($22.25).

The Binance exchange, home to BNB traders and enthusiasts alike, has been quite lively with Binance making deals with companies.

One example is Travel ByBit for cryptocurrency oriented online ticketing and hotel booking services. It offers rewards in the form of BNB when making purchases at stores affiliated with Binance exchange.

Traders, on the other hand, get a twenty-five (25%) incentive on the assets traded in BNB on the exchange. Not to mention the margin trading criteria that Binance put forward in May with two (2) times the leverage on some cryptocurrencies and more coins will be added to the list in time.

LEOcoin: May of 2019 was competition for BNB with the LEOcoin taking some action to itself. Bitfinex’s LEOcoin boasts a fifteen percent (15%) price cut in the trades made when using the native coin.

LEOcoin had reached two dollars ($1.97) but things the waves have calmed now. LEO trades at 1.14 dollars at the time of writing this article.

The crypto market is bearish currently so it would be unfair to bash Binance and Bitfinex or the BNB and LEO with distasteful comments. They have been keeping up with the rest of the coins, and even Bitcoin (BTC) is back to the four-digit area.

But a bit resilience in their movement tot he bottom has always been expected from tokens belonging to exchanges.