Apple to take huge decline in sales this decade: Chipmaker 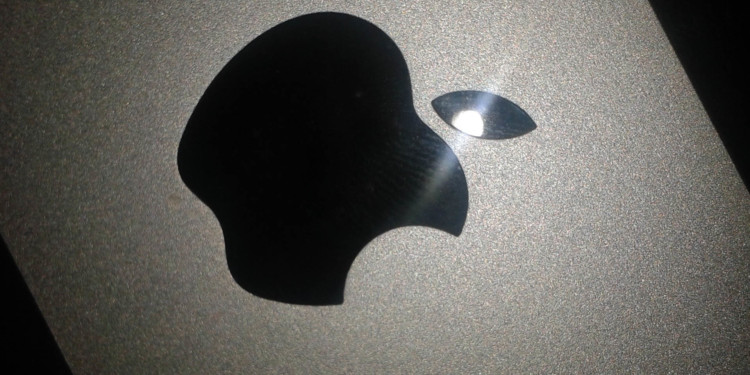 Apple’s partner and the chipmaker company for the renowned iPhone revealed its earnings for the last quarter of 2018 and the results were not very pleasing. Taiwan Semiconductor Manufacturing Co. (TSMC) revealed that their earnings had declined quite a bit and this raised more than a few questions about the future.

The company also revealed their predictions for earnings in the first quarter of 2019 and the results were even more displeasing. The expectations of earnings were the lowest for any quarter since back in 2009.

Officials stated that the decline was due to the decrease in the global demand for smartphones. Moreover, they noted that excess inventory also hindered the sales on various other companies including Samsung Electronics too.

The company anticipated that the sales would continue to decline as there are ‘high levels of inventory in the semiconductor supply chain. Moreover, the official stated the economic outlook and the product seasoning declined on a large scale, and that too hinders in product sales. The decline in the revenue expectations is of 14% the greatest low in ten years.

However, many critics and analysts seem to differ and think that these reasons, though they do contribute to dampening the mobile sales play a minor role. Moreover, people believe that the global market has shifted toward non-premium devices that have equal stats.

Apple has decided to freeze the hirings in certain departments until things get back on track. The company is taking a heavy-handed approach to products directed toward the medical sector.