Apple sparks rumors of NFT ahead of the developer conference 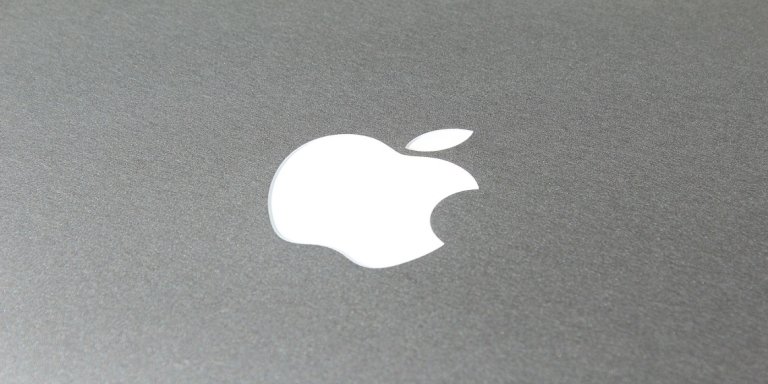 Apple, the tech giant, has announced that it will exhibit the development of four new devices and software models. The firm announced ahead of the start of the 33rd edition of the annual Worldwide Developers Conference (WWDC). The announcement has led to speculation about Apple’s intention to launch NFTs. The updated software models include iOS 15, macOS Monterey, iPadOS 15, and watchOS 8.

Fanatical chat rooms such as MacRumours have thrived on promoting and discussing Apple’s progress. Recently, they noticed that tapping on the Memoji sign triggers a virtual reality mode. The mode displays three collectible card characters that one can claim. MacRumors is the origin of these rumors.

These cards will be positioned as Web2 elements only for collector reasons at WWDC. They will not have any value, either intrinsic or marketable.

The cards have visual similarities to the avatars of RTFKT Studios’ CloneX. Besides, they look like the animated cards of Gary Vaynerchuk’s VeeFriends Series 2. Furthermore, they appear like the Easter egg feature. This has led to speculations within the community of nonfungible tokens (NFT) about the possibility of future Apple NFTs.

Tim Cook, CEO of Apple, expressed optimism over the social adoption of augmented reality. He further displayed confidence in metaverse technologies. All this he did during the firm’s earnings call for the first quarter of the fiscal year 2022. Cook also outlined the firm’s intentions to “invest well” in the burgeoning market area.

The company had planned to release its’s mixed-reality headset at the WWDC conference. The gadget would offer both virtual and augmented functionalities. Unfortunately, the entity encountered several technical setbacks in developing the product. Thus, it is unlikely they will proceed with the plan.

Apple recently applied for a trademark license for RealityOS. RealityOS is supposedly the operating software for the mixed-reality headgear.

Apple is on the verge of releasing many new software updates to iPhones and iPads. The announcements on improvements will be on June 6, during the developer keynote presentation at WWDC 2022.

According to sources, the improvements made to the iPhone include notifications, messages, and the Health app. Additionally, Apple released significant notification enhancements the year before. They can compile them all into a single summary at a predetermined time of the day. Besides, a new Focus mode restricts the alerts one can view at particular times of the day. According to our source, new audio features are reportedly in the way for the communications app.

Furthermore, Apple plans to update the iPhone 14 and iPhone 14 Pro lock screens. The update will include new widgets that will support “always-on” displays. So if a user does this, they would be able to view widgets on their iPhone even when it was just sitting on the desk. At the moment, the display on the iPhone turns off while the device is on rest mode.

Apple traditionally shows out its newest iPhone model in the fall. Thus, it will be a few more months before customers can buy phones compatible with that function.

Our source indicated that Apple would also introduce new options for multitasking on the iPad. People who want to do more with their iPads have long desired the option to run even more programs.

Apple usually uses the WWDC event to unveil new software. Later, they avail the version to users in beta form for testing before making the final version of the software available to users. The event may also see the introduction of new MacBook Air laptops from the firm.