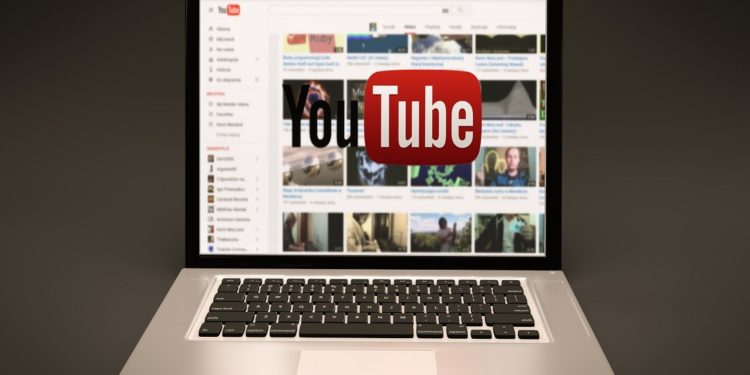 Remember how Twitter quickly approached and managed the recent breach which flooded the platform with Bitcoin giveaway scams? Steve Wozniak is unsatisfied that YouTube isn’t taking that same haste to dissolve videos impersonating him to dupe people. Thus, Wozniak and many other affected victims have reportedly sued YouTube and its flagship company, Alphabet Inc.

As BNN Bloomberg reported, the scammers used and worked on videos and photos of Wozniak, the co-founder of Apple, to lure unsuspecting people into believing he was conducting a giveaway with Bitcoin. The impersonators promised that participants would earn double any Bitcoin they sent to a specified address, following the lawsuit filed with the state court in San Mateo County, California, on Tuesday.

In the end, the participants wouldn’t receive double or even the actual amount of Bitcoin they sent to the address. The lawsuit also claimed that scammers used other famous figures such as Elon Musk, and Bill Gates in the Bitcoin giveaway scam on YouTube. According to Wozniak, his repeated complaints to YouTube to terminate such videos were unresponsive.

“YouTube has been unapologetically hosting, promoting, and directly profiting from similar scams.”

Unlike YouTube, the social media platform, Twitter took immediate actions to resolve the affected accounts of the blue-checked users, like Joe Biden, including former US president, Barack Obama, Wozniak explained. To this effect, the co-founder of Apple, Wozniak, sued YouTube and Alphabet to court, alongside 17 people, who were allegedly victimized in the Bitcoin giveaway scam.

At first, the plaintiffs wanted YouTube to take down those fraudulent videos, and also to educate the public about such frauds. Secondly, they sought compensatory and punitive damages.

The lawsuit brought against YouTube by Wozniak isn’t the first time the company is being sued for a similar case. Reportedly, YouTube recently defended itself in a similar scam case. The company argued that it holds no responsibility for videos posted by users, in line with the 1996 law. The law notes that “internet providers cannot be held liable for content posted on their platforms by users.”