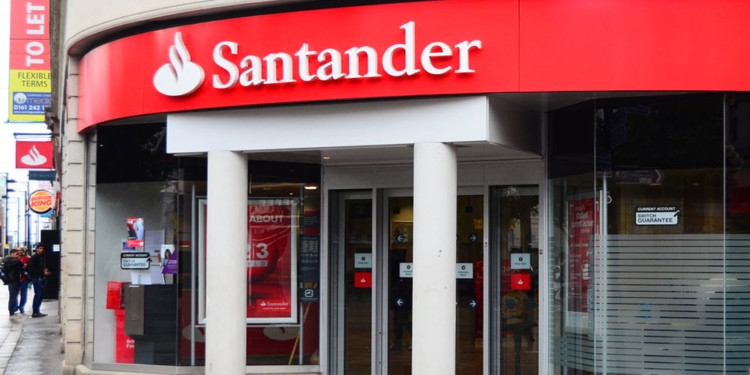 According to the latest report, the State of São Paulo’s Court of Justice denied an appeal by a Spanish bank Santander, in a case against crypto exchange platform Mercado Bitcoin.

In 2018 the Brazilian crypto exchange Mercado Bitcoin sued the Spanish bank for closing the exchange’s account. Santander bank stated that it had concerns regarding the source of the funds in the account and the nature of activities of the crypto exchange.

Over one million Brazilian real was locked, but the court ordered to immediately release the funds. In addition, the bank is required to pay a monthly fine of one percent equal to the interest on the locked funds, which is about two hundred thousand Brazilian real.

The court rejected the additional appeal of the bank and reconfirmed its previous ruling of releasing the funds and paying the fine by the Spanish bank.

Digital currency exchanges have not been able to cope with the banks previously. As, several financial institutions perceive the crypto industry as unstable and volatile in nature, and unregulated to such an extent that to conduct business with these firms seem dangerous to them.