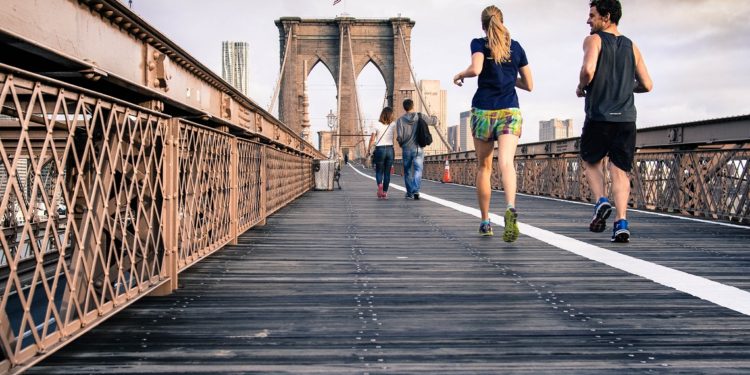 From the stables of StandApp, a healthcare startup, they announced that very soon, they will launch an app that would allow users to earn Bitcoin for walking, driving, biking, and doing other every day to day activity based on the Bitcoin Lightning Network.

The app dubbed sMiles is aimed at enhancing the adoption of Bitcoin en masse and make people healthier and also wealthier, according to Igor Berezovsky, who is heading the project likewise Shape’s CEO, the firm that developed IM+, an instant messaging app.

Berezovsky explained that sMiles mean sats&miles. He said further that the app is for everyone regardless of age, gender, or anything. He said that outside the app users are going to operate, the firm has a scalable Lightning backend to be offered to partners who also want to engage users with micro incentives.

The app sMiles will optimize users’ devices, smartphone’s GPS to measure distances people have walked or traveled to calculate their earnings. CEO Berezovsky revealed that users will earn Bitcoin too for driving but won’t be as much as for users who walk because the app is aimed at promoting a healthy lifestyle.

On downloading the app, users begin to earn Bitcoin for permitting the app to access location, notification, and other functions users enable. When cryptos are now ripe for withdrawal,  they can be transferred freely to any external Lightning-wallet.

Registration must for withdrawal of over 10,000 satoshis

It is worthy of mention that to use the app, there is no need to register except when a user wants to make a withdrawal of more than 10,000 satoshis.

Berezovsky also said that there is no need to register as the firm is particularly committed to the privacy and security of users.

sMiles is being bankrolled by family and friends as there is no institutional funding for the project just yet. According to the CEO, they aim to work alongside health insurers, advertisers, and other partners onwards as currently, they are negotiating with game providers who want to have access to sMiles backend.

Beyond sMiles launch, the startup intends to integrate somewhat similar functionality into the IM+ cross-platform app as the app launch is scheduled for mid-May precisely after Bitcoin halving.