Analysis: Bitcoin expected to be in a short term bear before another rise 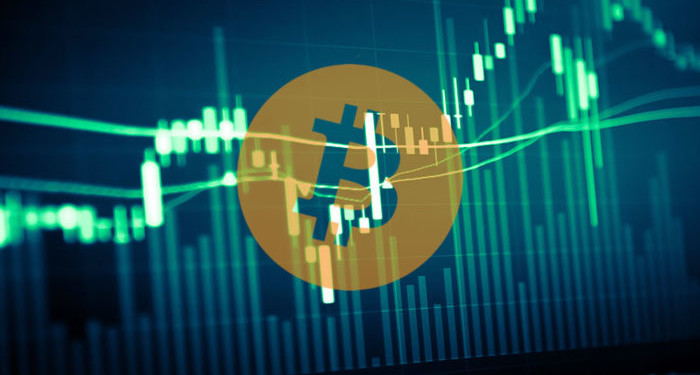 Bitcoin is in sway again, and this time it’s going downwards. On January 12, after briefly rising over the $4000 mark Bitcoin’s price fell below $3600. This pattern was reflected in XRP and Ether whose price decreased by 9% and 15% respectively.

This changed the perspective of experts as well as investors. Now experts are predicting that the price will continue to go downhill and will most probably go below $3000 mark. Some though predicted that in case the $3600 mark is breached the price will decrease as low as $3300.

Bitcoin started going green on December 17, and within three days, the token’s price rose by almost $1000. This increased the hope of traders and filled the market sphere with optimism.

At the same time, buy walls of leading fiat to crypto exchanges were being accumulated around $3250 and this caused many investors to accumulate their tokens at a lower price.

Then came the realization that the bull haul was just a corrective rally triggered by the oversold conditions and the lack of moment showed that the rally would not continue and the price would fall once again.

This also means that other cryptocurrencies would also follow suit and various have declined while others may do in the following days. Ethereum was predicted to rise after the hard fork on 14th. However, that was not the case, and the token was overtaken by XRP.

The mean daily trade volume has not decreased significantly for Ethereum or Bitcoin. The market cap has decreased by $7 billion since 10th January and now is hovering at $15.