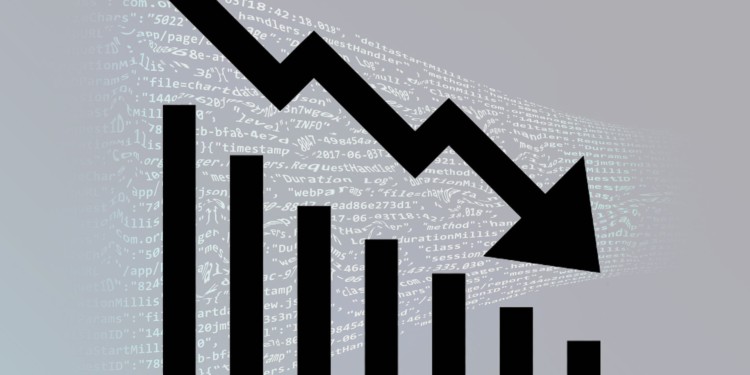 ETH continues to stand below 200 owing to the overall decrease in the Altcoin values has resulted in a drop of market capitalization below $200 billion. On Monday, a market correction was made across Altcoin, which caused a $10 billion decrease in market capitalization. However, a correction was not made across Ethereum but clear price loss was seen in ETH. Its current trading price is $197.82 after the 10% lost since last day.

Recently the country has witnessed the lowest rate of Ethereum of 2018, $170 with decreasing market cap. Investors and analysts believed that decline in ICO market for last few months is the reason behind this severe price drop. CEO of Bitbul Capital, Joe Dipasquale commented that this decrease in Ether price is caused by an increase in ICO a few months back. At that, investors pledged ETH with ICO. Now with the deflation of ICO, the prices of Ether have come down as well.

Late last week, there was a change in ETH price with 35% rise. After this, the daily trade volume of Ethereum boosted up high but sadly, it was not long lasting because of Bitcoin pull back. The burning of Altcoins not only affected Ethereum but other digital cryptocurrencies have faced the loss. EOS has also bear 10% loss. 4 million of burnt Altcoins also affected Litecoin, Monero, Caedano, and Dash.

On the other hand, researchers are trying their best to overcome this situation by reducing the burden of Ethereum network. Vlad Zamfir developed the process of sharding Etereum Layer. The coding process is still in progress. At the same time, Blockchain developer at Rocket Pool is trying his best in creating roadmap whose purpose is to focus on the major issues like competency, elasticity, and sustainability in Ethereum 2.0. Furthermore upgrading of Ethereum network is scheduled in the coming months.