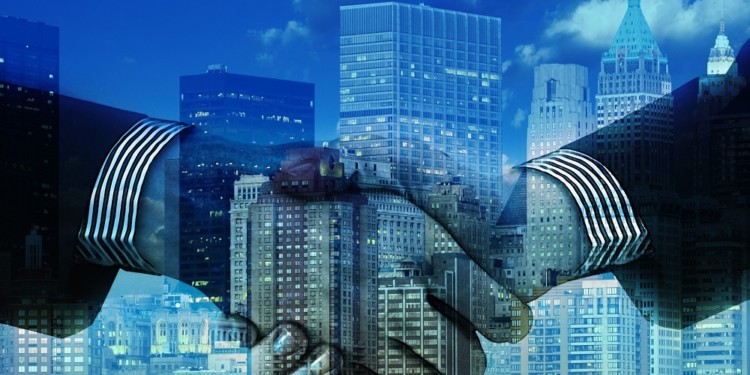 The Accord Project is currently looking into how smart contracts can enter the legal world. The Linux Foundation announced the launch of the project in a press release at the beginning of this month.

The objective of the project is to create and maintain an open source framework, which will utilize the benefits of blockchain technology, namely smart contracts, to provide faster and simplified access to legal agreements.

According to Mike Dolan, a Linux Foundation VP, the Accord Project is going to present innovation to the world of legal contracts. The idea behind the platform is to create a library of different contract templates, which can be modified to suit the needs of individual clients.

The platform operates on smart contract agreements, which allows users to create templates for clients all over the world. To simplify the writing process, the Accord Project has designed three different template sections. The first section deals with the language content of the contract, the second with the data model of the agreement, and the third with the logical action the contract has to fulfill.

In terms of practical benefits, the Accord project will introduce an environment where developers and legal professionals will have the ability to construct and tweak legal agreements on the blockchain. All contracts will be reusable and editable, which will save a lot of time, otherwise spent in drafting.

Blockchain and specifically smart contracts hold potential; however, so far, there has not been a completely trustworthy solution for their integration in everyday legal work. The Linux Foundation is one of many that are trying to present this new technology to a broad group of users, and so far, they show a lot of promise with the Accord Project.