An accidental $80,000 Bitcoin transaction brings out the best in a Nigerian man 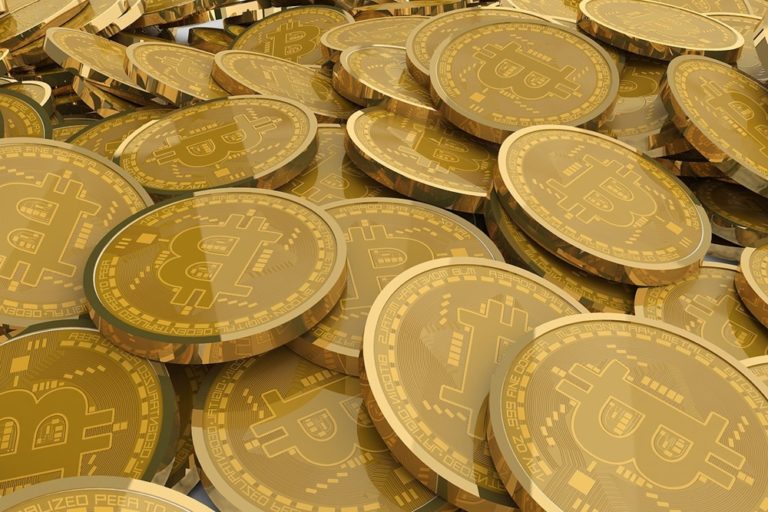 An accidental Bitcoin transaction worth eighty thousand dollars ($80,000) can bring out the best or the worst in its receivers and the recent case of this Nigerian man restores our faith in honesty and integrity.

Keith Mali Chung is a small-time Bitcoin trader and a firm believer in its capabilities to transform his corruption-stricken country. Often, he travels around the country to raise awareness surrounding the currency and engages in small cryptocurrency transactions once in a while.

I have traded Bitcoin but never this size. As soon as I found out about the excessive amount, I knew it had to be a mistake and took it upon myself to track down its owner, he explains in a telephonic interview.

Having found 7.8 Bitcoins in his account following a mistaken Bitcoin transaction, Chung began his extended yet successful search for its owner. The initial WhatsApp announcement and a three-day message sharing and forwarding did not yield the desired result, and thus, Chung took it to Twitter.

I received huge sum of BTC from an unknown sender and it’s definitely a mistake from someone I must have had transaction with before, Kindly DM me time of transaction, your adress and exact digits sent..
thank you. Kindly retweet

Interestingly enough, his post received a response from the likely owner of the transaction as he presented a valid encryption code.

Although the owner of Bitcoin holdings in question is yet to be verified, it wouldn’t be wrong to say that Chung’s act benevolence could have gone either way.

Meanwhile, cryptocurrencies have become essential to the dooming Nigerian economy. Considered as one of the most corrupt nations in the world, cryptocurrencies offer some respite by steering the impaired economy towards a cashless and digitized society.

Recently, the Central Bank of Nigeria announced a two percent (2%) fee on cash deposits over five hundred thousand Naira (500,000 Naira) and three percent (3%) on withdrawals. Initiatives such as these are increasingly prompting citizens to turn to digital assets.

Chung observes that an increasing number of Nigerians are becoming interested in cryptocurrencies and the possibilities that come along with it. There are many motives to drive its adoption here, such as circumventing excessive bank charges for international remittances, sending money or Bitcoins to their relatives overseas, he states.