A shaky Monday market amidst US-China talk round 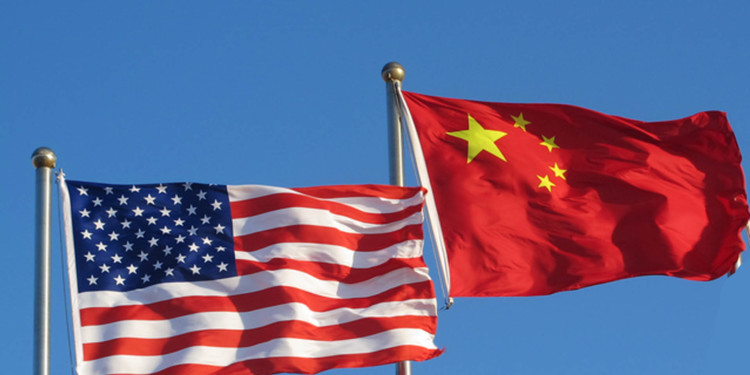 dow down 100 point amidst us china trade talk

The movements showed that the rallies that continued until Friday had ended. This is evident by comparing the movements. Previously, Dow had risen by 3.3% while S&P and NASDAQ surged by 3.43% and 4.26% respectively.

It appears that the firms are waiting on the pending US-China trade negotiations to rectify as to whether the futures will continue in the greens or fall into reds. Experts are predicting that many big firms will suffer indefinite losses if the Tariff Truce expires before any compromise is reached by the countries.

Although this may put president Trump under pressure, the trade representative is determined wave off any deal that hangs upon hollow promises from China. Therefore investors and traders are sitting with their fingers crossed, hoping for positive development.

On the other hand, the government shutdown is now in its third week, and there are still no signs of an end. The House of Representatives and the Trump Administration have not reached an agreement on the funding for the building of the proposed wall. Around 800,000 workers are being forced to work unpaid, and this has created uproar in various transparent departments.

Moreover, IRS has stated that taxpayers must pay taxes at the due time; however, refunds will be delayed if filing starts amidst the shutdown. This means that many citizens will be deprived of their funds that were usually used to make payments on the purchase of expensive objects or property.