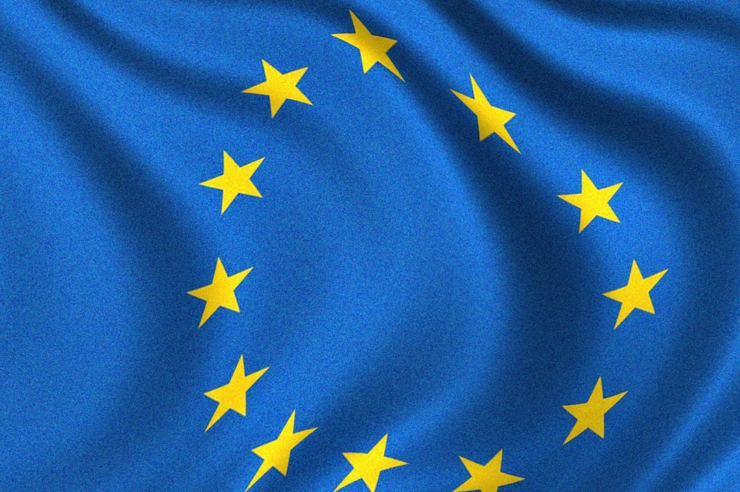 Coinbase is one of the most famous crypto exchanges across the globe. The exchange was founded in 2012 and had headquarters in San Francisco, California.

Brexit or Britain’s exit from the European Union will have a huge effect on the region’s geopolitical conditions. However, the thing that is much less discussed is the effect it would have on regional and global financial conditions. This means that in case a no-deal Brexit occurs without a withdrawal deal, it would have a hugely adverse effect on the financial system.

Although the exchange is based in the US, has gained over a big fraction of the European crypto market. The company has expanded significantly over the last twelve months. Coinbase has expanded across most European countries with a huge portion of its userbase residing in the United Kingdom.

The exchange began preparations last year and started preparing its users for the worst-case scenario. The exchange began sending emails to clients informing them about the conditions and preparing them for Brexit. A twitter user has shared one such letter in the Twitter post below.

Coinbase collaborated with UK based company CB Payments to process payments from clients in the UK and other EU countries. However, a no-deal Brexit would mean that CB Payments can only operate in the UK. This would then require the exchange to partner with other companies across Europe.

The exchange has plans to move services from CB Payments to “another licensed entity within the E.U.” However, due to uncertainties surrounding Brexit, Coinbase is not sure when the transfers will be finalized. 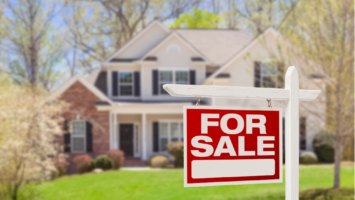 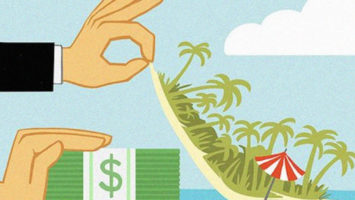