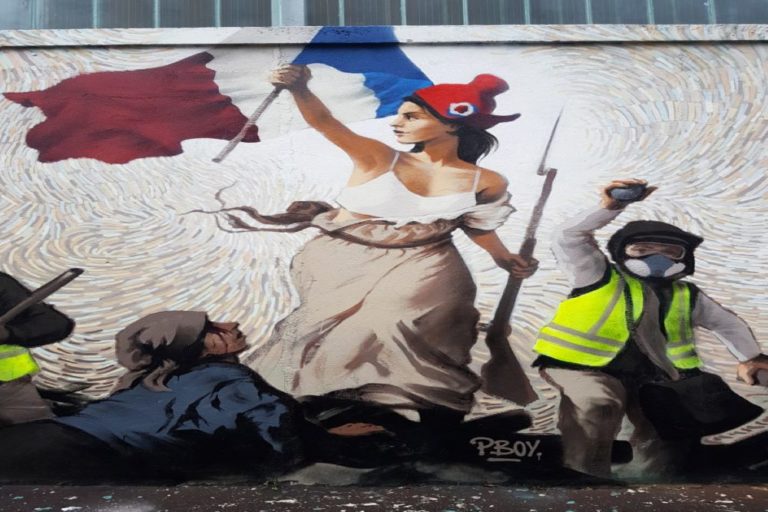 A French Crypto street artist in the news for his several murals containing crypto prizes received a shocking gift in his Bitcoin wallet. Pascal Boyart was awed at the donation worth the value of a full Bitcoin which is $4,000 presently. He had checked the QR code on the Bitcoin address available for one of his artworks and found out that an anonymous fan made the substantial contribution to his wallet.

With profound gratitude to the tipper, the French street artist expressed his astonishment on Reddit to the crypto-community and explained how this particular donation is the largest he has constantly received.

The trend has been on the increase to promote cryptocurrency via artworks. Artists like Pascal Boyart keyed into this trend and always integrate Bitcoin prizes to be won in his paintings. Boyarts’ painted murals on buildings specifically hide seed words which require individuals to locate to win Bitcoin prizes. These seed words are symbols of the private key to the Bitcoin wallet holding the prize.

The crypto street artist in one of his recent works had a hidden prize worth 0.26 BTC. The work titled “Liberte Guidant le Peuple” translated as “Freedom Guiding the People” was the selected piece. It incorporated this name in respect to the Yellow vest protest movement which represents the people at difference to Macrons’ (France President) various policies. One of the factions is deeply in support of Bitcoin and the cryptocurrency movement.

Boyart always utilizes seed words and winning routes that are relevant to the cause of the movement.

As a norm with the crypto artist, seed words are integrated alongside with a QR code. This represents the public key of a wallet dedicated to receiving donations from his fans.

About a month after the completion of Boyarts’ mural “Liberte Guidant le Peuple”, following the unveiling, the prize hidden in the piece was won. The painting on the Parisian building had also started receiving donations gradually until a couple of days before Boyart noticed the generous donation in his Bitcoin wallet.

This gift from the anonymous donor was valued at $4,000 as at that time, achieving a total of three unique donations of about 1.14BTC. 5 Bitcoin cash (BCH) AND 1,25 Litecoin to Boyarts’ three remarkable paintings.

“Thanks to the crypto community for your generosity, this space is full of surprises. Can’t wait to do more murals to spread crypto!”

A perceptive Redditor offered remarks against the style of the crypto artist. The Redditor expressed displeasure on how Boyart asks for donations via his paintings. His exact comments read.

“OP there is sth I was curious about these street art donations so I’ll fire away: don’t you get afraid that someone would paint over the QR code overnight and redirect your donations to his/his robbery account? Am I thinking too much about this?”

Boyart’s response expressed no surprise at the Redditors’ comment, he explained that the same Bitcoin wallet address is equally available on his website, so there is no inconsistency. Nevertheless, the comment from the Redditor weakens the style and ease of the mural-side QR donation method.

Furthermore, Boyart’s paintings are habitually a sight to behold. It promotes cryptocurrency abilities to affect financial transactions, even highlighting ways in which donations can be made. His style of passing on political messages and accepting donations have been tried by other crypto artist in the past. 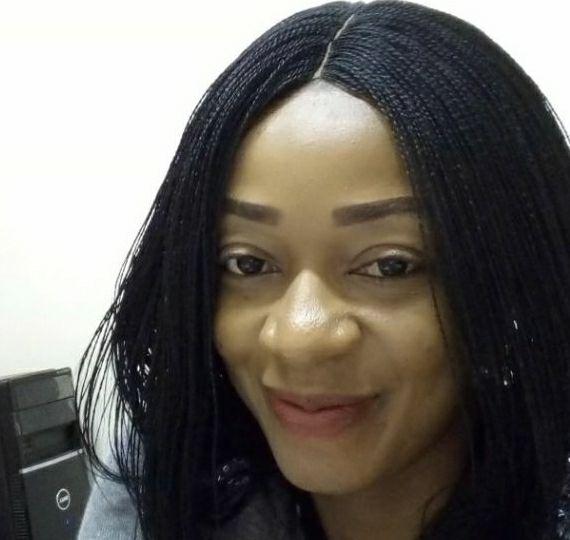