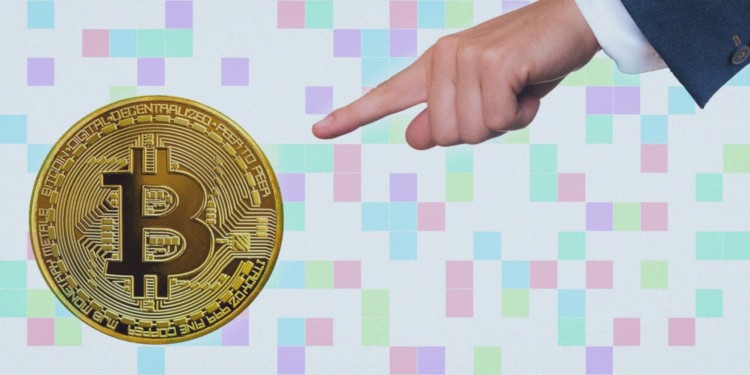 Bitcoin has actually gone down below $6500, and most analysts have found that there is a bullish trend for Bitcoin cryptocurrency. CryptoCompare data has given some drastic stats that it has dropped by 0.9% and its current price is $6480, which is less than the $6500 mark.

The Williams % R indicator has measured that Bitcoin is under 80 and marked it as oversold for investors and traders. It is also notified by Olga Kharif from Bloomberg that Bitcoin has oversold cryptocurrency for traders. However, this indicator is famous for giving false results so one should go for other analysis software to find actual results.

Another analysis from a major analyst has given the fact that cryptocurrency mostly flows in the last quarter. The cryptocurrency price surge was 200% in the fourth quarter of last year. However many analysts have found that the data is not providing actual result because of the short history of Bitcoin. So we can’t say that Cryptocurrency is about to gush.

Tim Draper has found the bullish trend for BTC and he has assured that market capitalization of cryptocurrency will go up to $80 trillion in upcoming days. Many investors and retailers have promised their entry into the Bitcoin cryptocurrency market.

A retailer Overstock is all set to sell bitcoin on its website with Bitsy, a biometric wallet. They have shown consent in performing as a bridge between traditional finance and cryptocurrency. They promised his customers that he will take this into his retail consumer base.

Ethereum, on the other hand, is moving up; showing an increase of $225 after hitting the low point of $167.