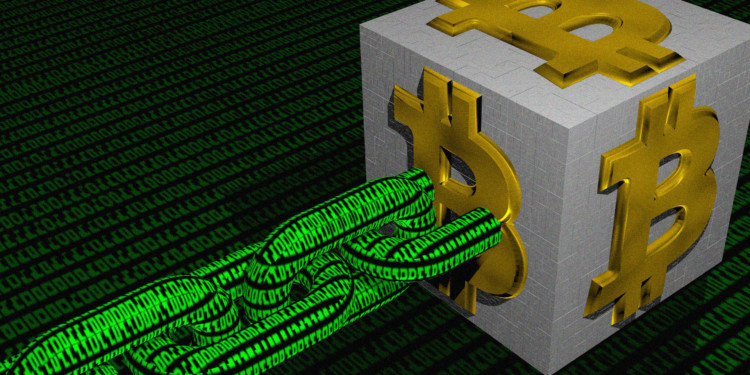 Cryptocurrencies became a race of better yields for the investors and traders across the globe but as experts predicted the bubble has burst and now the market is at a pit stop. It is yet to be decided that the whether the currency would emerge for victory or total loss but institutional users are leading the market give some hope to over twenty-five million individual investors.

Due to so many events and situations crypto has been going through recently, it is hard to know where Bitcoin’s popularity stands among all this. Recently a report was published that reveals statistics about the momentum in Bitcoin’s market. It was revealed that only one hundred and seventy-two (172) million bitcoin addresses out of the total four hundred and sixty (460) million addresses were of users and organizations that own some Bitcoin. This almost thirty-eight percent (38%) of the total cryptocurrency addresses.

However, out of this one hundred and seventy-two (172) million addresses, almost one hundred and forty-seven (147) were of organizations and companies like Binance, etc. The remaining addresses were used by users for performing simple tasks like small transactions. The former dominating the market with over eighty-five percent (85%) in the lead over individual users.

Bitcoin has faced many hurdles and barriers in mass adoption due to scalability as well as high volatility issues.

In 2017 bitcoin suffered a loss of eight percent (8%) in value which hindered its plans of being mass adopted. The lightning network is also gaining popularity and will be providing a solution for the initial scalability issue of Bitcoin. Bitcoins market has very low momentum despite Bitcoins efforts in marketing and improving its technology.

On the other hand, if Bitcoin can solve its scalability and market momentum issues, then it will be on the track success once again. Bitcoin will also see more transactions of economic importance on the platform when it tries to resolve these issues.