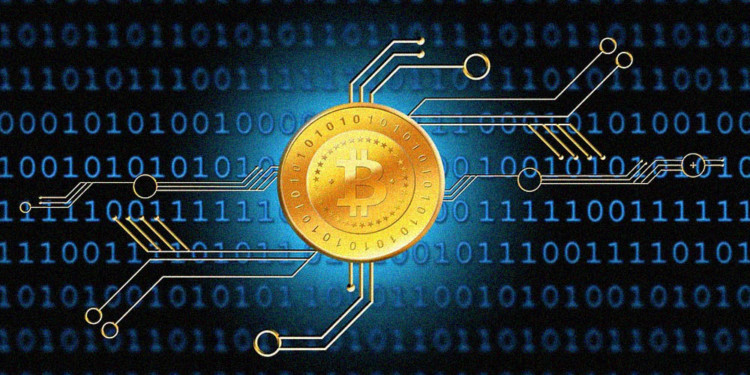 A surprising fact report by PARSIQ blockchain company reveals fifty percent Bitcoin control is in the hands of only four thousand six hundred, and fifty-two (4652) wallets.

Bitcoin, the king of cryptocurrency, is certainly the reason the cryptocurrency market sways in one direction or another every other day. This makes the number of wallets controlling more than fifty percent (50%) Bitcoin in assets all the more important for the rest of the cryptocurrency sphere.

50 percent Bitcoin vs. other cryptocurrencies

According to the research report, the number of wallets controlling fifty percent (50%) Bitcoin round-up to less than a quarter percent (0.023%) of the total Bitcoin wallet addresses generated so far.

On the other hand, the only three hundred and forty-six wallets control fifty percent (50%) of Ethereum. Where the number is lower, the number is also far lower than Bitcoin in percentage standing at 0.003% of the total Ethereum wallets.

Similarly, where fourteen (14) Ripple XRP wallets are controlling fifty percent (50%) of the currency, the figure amounts to only 0.001% of the total XRP wallets.

Moving on, fifty percent (50%) of Bitcoin Cash is controlled by twelve hundred and sixty-five (165) wallets, amount to more than Bitcoin at 0.026%. Whereas, one hundred and eighty (180) wallets are in the lead with only 0.012% of the total wallets.

For any experienced cryptocurrency trader, the news is alarming since they understand that the sway in the cryptocurrency market is in the hands of Bitcoin traders.

And if only a mere four thousand six hundred and fifty-two wallets are controlling more than fifty percent (50%) of the cryptocurrency the market is expected to be relying on an even lower number of individual/institutions for the sway.

The very idea of the cryptocurrency was based on decentralization and distribution of wealth for the masses, and the current situation is in direct contradiction of the original Satoshi Nakamoto vision.