5 UAE based Islamic insurance companies to use blockchain 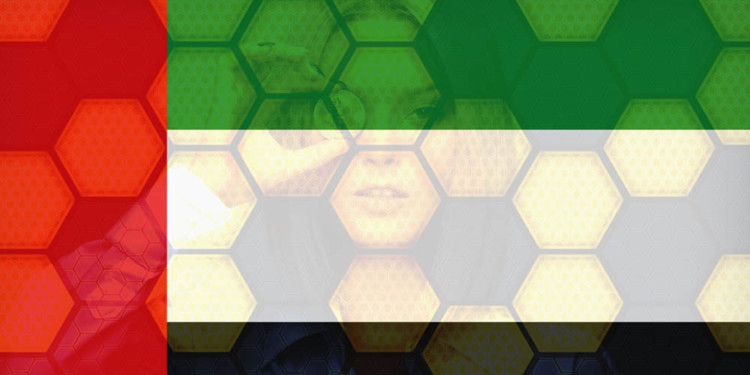 Addenda, a blockchain-based InsurTech firm that based in UAE based expanded with five new Islamic insurance companies to use blockchain on its platform.

Addend has expanded its portfolio of customers by adding five other insurance firms. Addenda operates a platform that enables insurers to deal with claims and insurance procedures through blockchain.

The blockchain-based startup was established by Karim Davis Dib and Co-founder Walid Daniel Dib in 2018. The company was initiated in the course of a FinTech program of the DIFC. The platform since then has been making progress in the development of InsurTech solutions.

The InsurTech industry is expanding at an unprecedented rate of about sixteen percent (16%). In 2018 the market value of InsurTech was about five hundred and thirty-three dollars, and the figure is expected to reach one billion dollars in three years.

Insurance firms are recognizing the important role blockchain could play for an increase in their growth. As many firms are facing issues such as high-priced and slow operating processes particularly in terms of claims. So, this is where blockchain technology comes to the rescue, as, it can make the entire process précis and support them in growing faster whilst keeping low costs.

The Middle East is rapidly adapting to the blockchain technologies, with blockchain-based ATMs in the Kingdom of Saudia Arabia and through finance sector in Qatar and other countries.