3 reasons Solana could turn bullish, and is it time to buy? 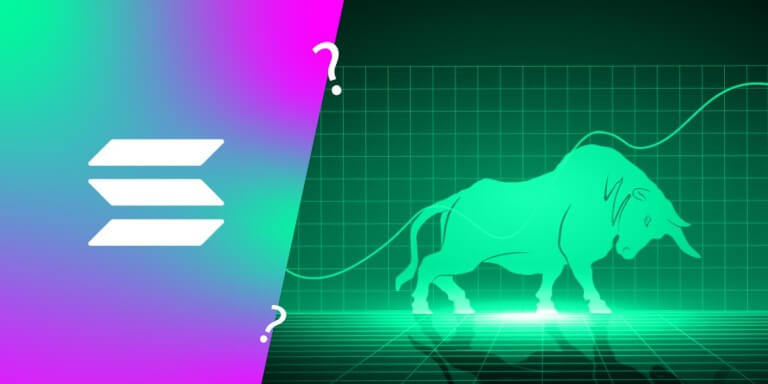 Solana has struggled under immense pressure from negative market sentiment. The would-be ‘Ethereum killer’ has dropped to position 18 by market value behind Shiba Inu, Uniswap, and Avalanche.

Solana is a highly scalable blockchain infrastructure designed to host decentralized applications. The blockchain is much faster and cheaper than Ethereum.

Users relate the blockchain’s current woes to the former FTX CEO Sam Bankman-Fried, who is under trial for fraud and misappropriation of customer funds.

The tainted image has seen some significant projects depart to other chains, and a further drop in its total value has raised concerns about its prospects.

In the following sections, we will explore 3 reasons Solana still has a chance of turning bullish and whether it’s a good time to buy.

Solana’s SOL recouped most of its losses on Thursday after Ethereum founder Vitalik Buterin showed support on his Twitter feed.

According to Vitalik’s sources, Solana has an earnest, intelligent developer community. He said that since opportunists were out of the picture, the chain now had a great future. “Hard for me to tell from outside, but I hope the (Solana) community gets its fair chance to thrive,” shared Vitalik.

The chain’s vibrant developer community has been one of its major strengths. The ecosystem boasts thousands of developers; according to its site, they have registered over 45,000 developers on its hackathons.

Following the tweet, SOL rebounded from its Thursday low of $8.19 and rose above the $9 mark. Large trade volumes, however, suggest sellers could still be dumping.

In 2021, many investors bought SOL hoping to reap fast financial rewards without caring much about the technology’s future value. With these investors gone, genuine developers passionate about the blockchain’s potential could help it rise again.

Reasons to be excited about 2023

Solana dApp store will accept its first applications in January, with the Saga phone expected to ship in early 2023

The store will be available on the Android-compatible Saga phone, which aims to make crypto more friendly. Current mobile app stores impose a lot of friction for dApp developers as they need to be more friendly with crypto use cases.

Through 2022, Solana faced serious bugs that resulted in outages in the network. Developers are rolling out upgrades, such as QUIC, Stake-weighted QoS, and priority fee markets.

Another major upgrade will come from Firedancer, which will act as a second validator. A second validator means that if a bug took down one of the validators, the network would continue running on the second, increasing Solana’s reliability and resiliency.

There also talks of a novel token 22 standard that will enable the development of new applications, like collecting royalties on transfers and ownership and confidential payments.

On performance, Anatoly Yakovenko shared that there was a lot of work by developers on turbine and runtime optimizations.

The William alligator trendlines reveal that the coin has been dropping since November.

The Relative Strength Index (RSI) shows that SOL is trading in oversold territory; such a scenario suggests an impending price correction.

Solana token is trading at a discount, and as market sentiment recovers from FTX, it will recover to its former glory. Short term, SOL will likely correct from its oversold position.

These are serious headwinds and comments across the crypto industry about the chain’s prospects in recent days. In a best-case scenario, Solana’s remaining builders will save face and rebuild investor confidence.