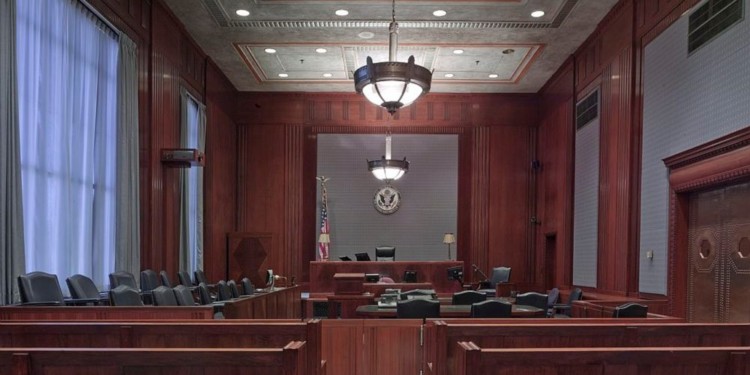 Blockchain technology is and probably will be the greatest innovation of the decade. With new developments coming up on a daily basis, especially in the crypto sphere, legal crypto battles have become pretty common. Among these, there are a few battles that will be the center of the crypto sphere in 2020 and will pave the way for the future.

Tron is one of the largest blockchain platforms in the world and will soon enter in the top 10 list. However, Tron has been unable to get a patent to its name as it was blocked by Disney. These legal crypto battles often take a lot of time and money but it is highly likely that Tron may never succeed in this aspect. This also points to other legal battles like Facebook’s Calibra has been sued by Current, a startup bank based out of New York.

Craig Wright has often claimed it publicly that he is the real identity behind Satoshi Nakamoto. However, the Kleiman estate has sued Wright for embezzling the funds when he and Dave worked together. In a futile and fake attempt, Craig did claim that he has private keys to access all of his bitcoin holdings but his lawyers later admitted that they have no such key. Wright has been given a deadline until February 3rd to prove his statement.

Last year saw the Bitfinex along with Tether lose funds near $1 billion. In retrospect of that, the office of New York Attorney General has accused them of mishandling the funds. While Bitfinex is hesitant to share the financial books and have denied all the charges made against them. The lawyers of iFinex (the company that jointly runs Bitfinex and Tether) have question NYAG’s authority on the case. A notice has been released which claims that all of the funds have been recovered and safeguarded.

There are hundreds of legal crypto battles but these three will be quite under the radar and rightfully so. If the NYAG office wins the case, the state of New York will impose new and stricter licensing regulations. Obtaining a license is already hard as it is New York. These battles will also shape the future of how the crypto sphere will work in the future.