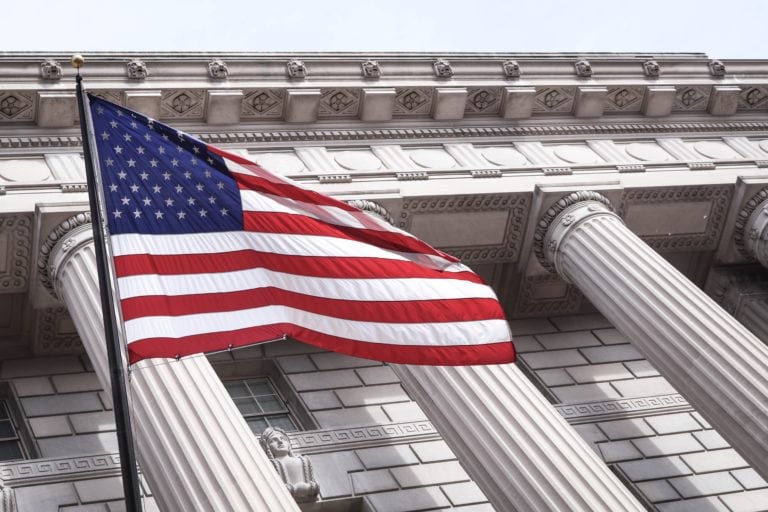 New York Attorney General Barbara Underwood said Tuesday that they are referring Binance, Kraken, and Gate.io to the state’s Department of Financial Services on possibly violating the regulations on digital currency.

According to the report released by New York’s legal chief, these exchanges refused to divulge information when requested by their office. The transactions did not respond when asked about their comments.

Underwood said “New Yorkers deserve basic transparency and accountability when they invest – whether on the New York Stock Exchange or a cryptocurrency platform,”

“Many virtual currency platforms lack the necessary policies and procedures to ensure the fairness, integrity, and security of their exchanges.” the attorney general stated.

Earlier in April this year, 13 major cryptocurrency marketplaces were asked for more information about their operating process, internal control and measures against fraud and manipulation. Nine of the exchanges responded while four of those said they didn’t allow trading. Jesse Powell, Kraken CEO dismissed the request.

In a tweet, Powell said: “The placative kowtowing toward this kind of abuse sends the message that it’s ok. It’s not ok. It’s insulting.”

Three concerns raised on the cryptocurrencies markets includes not having enough protection for users from abusive trade practices, conflicts of interests, and limited safeguard measures to protect customer funds.

“Few platforms seriously restrict, or even monitor, the operation of ‘bots’ or automated algorithmic trading on their venue.” She said.

It was also noted by the NY legal chief that there are some exchanges which trade on its platform, otherwise known as proprietary trading.