Over 200 blockchain PoS projects affected by a flaw 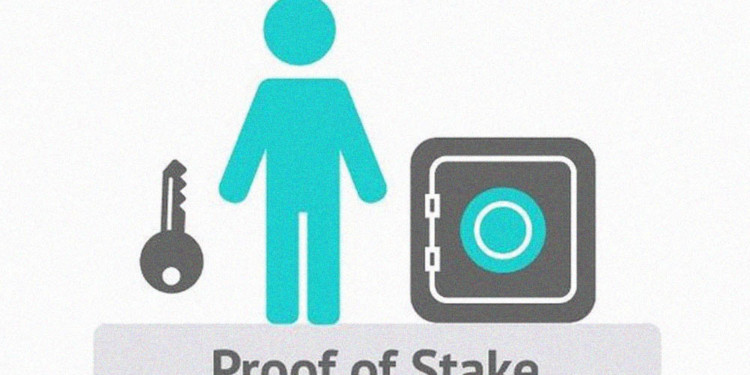 Blockchain networks using the Proof-of-Stake (PoS) Protocol are vulnerable to attacks by manipulators as a bug has been found in the system.

This has affected PIVX, and various other cryptocurrencies revealed a report. Sources had reported this earlier today stating that this loophole was being used by some malicious actors.

PIVX is one of the more popular cryptos working on the PoS protocol with special focus on protecting customer’s privacy. PIVX was also affected by this bug as the bug became more popular since the start of this year and the number of individuals exploiting it increased.

This was also reported by BitGreen Core developers who noted that a bug in the network was being exploited by individuals.

The developers noted that some abnormal staking reward was going to a specific individual. This meant that there was an individual who exploited an error in the system for his own gain, and if there was one, there could be others too.

Following this BitGreen released a statement warning crypto exchanges while advising them to stop all deposits and withdrawals for the time being.

How were PoS projects affected by a flaw?

According to BitGreen Community Leader, an individual with 0.01 percent stake power needs to make five thousand transactions to mine with fifty percent (50%) apparent stake power.

Once an individual has gained enough apparent stake, he can use it to mine in past time with the recently conducted apparent stake outputs.

Basically, it allowed individuals with little stake power to gain huge staking rewards on many PoS blockchains that were affected by this bug.

Moreover, sources report that PIVX knew about it and remained quiet, although it is still unclear whether they used it against the community. Regardless, an update is expected to be released in the next few months.

PIVX currently has a market cap of over nineteen and a half million dollars ($19.71M) with each coin trading at 0.34 dollars.