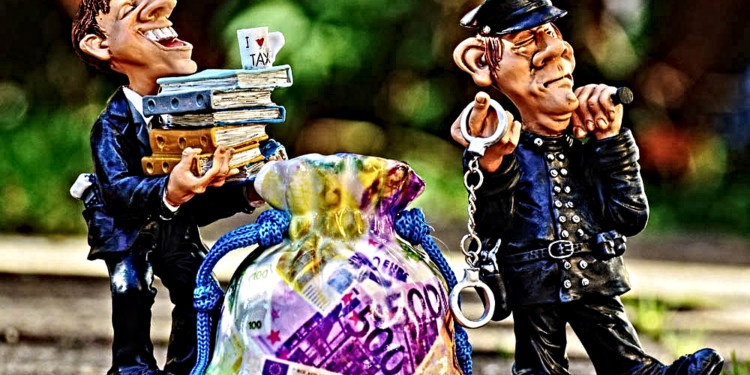 A latest report has revealed that the number and volume of moneymaking crypto scams have up surged around 190% in Australia as compared to 2017. However, the report furthers that the amount lost is still far lower than what was lost by Australians in fiat frauds.

According to the latest report published by the Australian Competition and Consumer Commission (ACCC) that the crypto scammers in the state have been flourishing in 2017 and 2018, despite an abysmal bearish market.

Australian nationals have lost approximately half a billion dollars ($0.5b) to frauds in the past years. In 2017, the financial damages writhed by the crypto community equaled a little over two million dollars ($2.1m).

The Fintech cons catch money from their prey via Google Play cards and cryptocurrency to escape the antidotes established by AML systems, banks, and supervisors.

In the latter year, the losses surged to six million dollars ($6.1m) regardless of the crypto winters. The frauds have started using innovative financial technology as the watchdogs are setting too many hurdles for doing that with authorized money.

Initially, when BTC and ALT realized their unprecedented hikes in 2017, the rate of crypto frauds also developed dramatically.

The reports by ACCC reports that multiple investors were captivated by high-level propaganda around the crypto market and were eager to give their cash to startups promising speedy and extraordinary revenues in the crypto market.

Upon the customer’s attempts to take out profits, the scams went missing. The targets of the scam were males between the ages of 25-35 years.

Regardless of ample loss of funds by the investors, this was only a bit of what was historically lost in outmoded scams. Generally, approximately four hundred and ninety million dollars ($490m) went astray in the past year 1.25% of the last-mentioned amount.