16 US banks face lawsuits over price rigging claims from investors 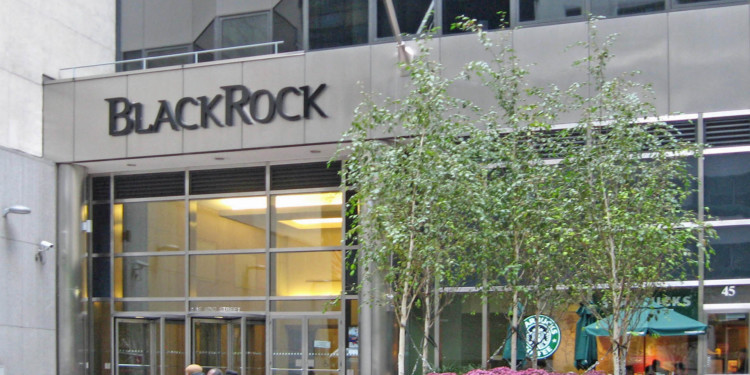 16 us banks sued by blackrock

Many banks in the U.S face accusations of rigging the price of the currency. Institutional investors have united against as many as sixteen banks to sue them for rigging the currency’s price over a period of ten years.

These banks are some of the largest banking giants in the country. The accusation suit blames them of trespassing the antitrust laws through manipulating the currency benchmarks.

The lawsuit also states that these banks shared private customer information and other data to people or organization for money or favors.

Sources stated that the suit was initially filed on November 8th in Manhattan. This caused a settlement with 15 out of the accused banks worth over $2 billion. This caused an uproar in the entire crypto-sphere and many other problems were discovered as a result.

Several Banks are going to pay fines over $10 billion if they lost the suit. Some of the traders that were found guilty have been sentenced to prison. The complaint stated that the banks restricted trade to reduce rivalry and therefore increased the prices that harmed the clients.

These investors are led by Blackrock INC which is one of the biggest trading firms of New York. The firm is stated to handle assets worth more than $6 trillion. Despite the CEO’s negative stance towards Bitcoin, the company has implemented blockchain technology on various levels.

Other investors that have filed suits against these banks include Allianz, one of biggest insurance company based in Germany. It too has adopted blockchain technology while also supporting and inviting other companies to implement the technology too.