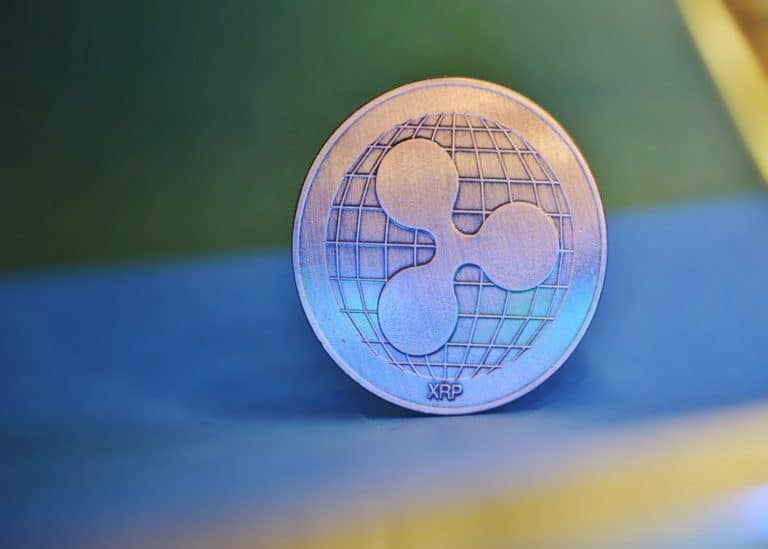 Although Ripple (XRP) has been replaced by the US dollar-backed stablecoin, Tether (USDT) as the third-largest digital currency, this hasn’t stopped the millions of dollars XRP moved. Digital currency exchanges, including Ripple itself, recently moved a large amount of cryptocurrency.

According to Whale Alert, a digital currency transaction tracker, the blockchain company behind XRP, Ripple moved large units of XRP from its escrow wallet. The amount of XRP transferred from the wallet totaled 100 million, per the bot.

Following a series of tweets last year by Brad Garlinghouse, the XRP unlocked from the escrow account would be used for charity and other Investment purposes. Perhaps, it is aimed at increasing the overall liquidity of the now fourth-largest cryptocurrency. Reportedly, only 80 percent of these XRPs usually return to the escrow wallet.

Meanwhile, the XRP-dedicated transaction tracker, XRPL Monitor, spotted other transactions carried out by crypto exchanges and crypto companies, which amounted to millions of dollars. Calculatedly, all XRP transfers from these companies nailed $18,769,363, with 92.6 million XRP.

The cryptocurrency companies that performed these transactions include Bithumb, the leading Korean crypto exchange, the Ripple Github Giveaway wallet, and BitGo.