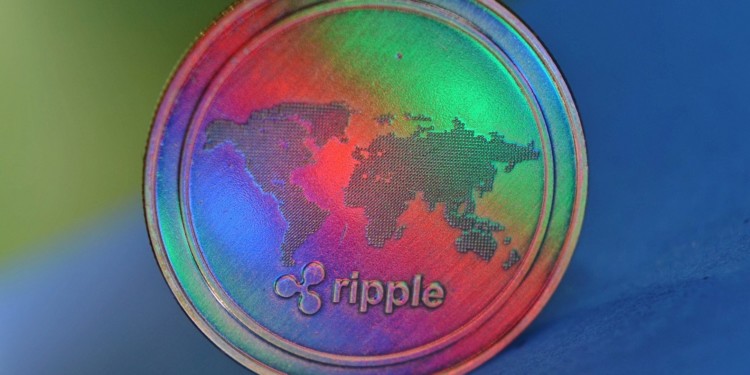 Ripple defense lawyers have just submitted a motion to dismiss a class-action XRP lawsuit, which claims that the company sold the token in violation of several securities laws in the United States.

#XRPCommunity #xrp #crypto@Ripple filed a motion to dismiss the class action suit. Here are the highlights from the introduction showing a strong argument for this and any similar cases to fall flat on their face. This FUD is dead. pic.twitter.com/3n8NnC4xaj

What is the XRP lawsuit?

Early in 2018, several plaintiffs filed a suit against Ripple, claiming that the company was selling the XRP token in violation of state and federal laws in the US. According to the plaintiffs, which later became larger in number, and decided to form a class action, Ripple sells XRP tokens and uses the revenue to fund its operations, thus making the token a security. This is the just of what the XRP lawsuit comprises.

However, on numerous occasions, Ripple slashed these statements saying that it is not the creator of the token and that XRP was initially developed by Jed McCaleb, who is now part of the Interstellar team.

In the recently submitted motion to dismiss, Ripple’s defense team claims that the lawsuit is unfounded because of several discrepancies in the complaints filed by plaintiffs.

According to Ripple’s lawyers, the company should not be liable for any of the infringements put forward by plaintiffs, as none of them purchased XRP tokens directly from Ripple. Instead, all these transactions were facilitated on a third-party exchange.

Not only that but claims that XRP should be treated as a security should have been submitted before the three-year statute following the initial token sale expired. Instead, plaintiffs filed the claims months after the statute had already expired.

Is XRP a security?

While the motion to dismiss pushed forward some good arguments in Ripple’s defense, it skillfully omitted the topic of securities. The only mention on this subject is that XRP’s function is one of a currency, which means it cannot be a security at the same time.

According to the motion to dismiss:

Purchasing XRP is not an ‘investment’ in Ripple; there is no common enterprise between Ripple and XRP purchasers.

Considering the rebuttals put forward by the defense team, Ripple’s lawyers decided to file a motion to dismiss with prejudice, which will prevent the plaintiffs from filing for this case to continue or be re-opened.