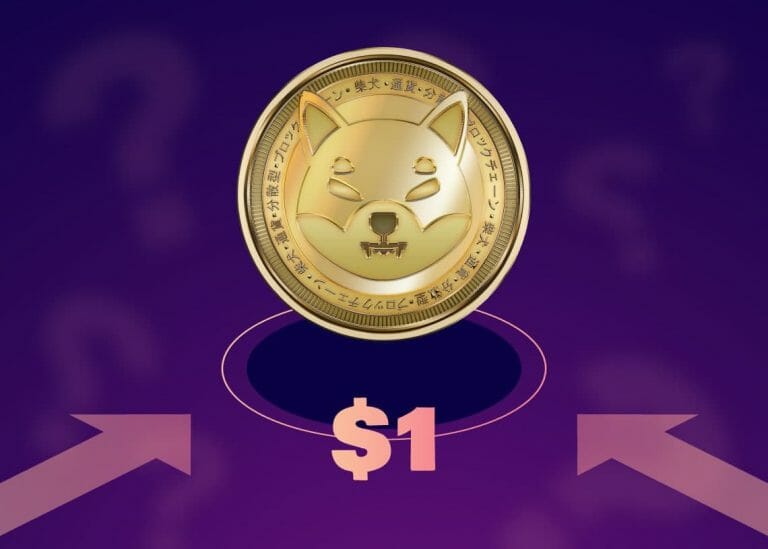 Shiba Inu, the popular meme coin that’s been rocking the crypto world since earlier this month, has hit a new all-time high today, recoding $0.00004813 at one point. SHIB became the most traded cryptocurrency on Coinbase.

At the same time when SHIB recorded its new all-time high, Elon Musk was on a Youtube live with Twitter CEO Jack Dorsey. During the discussion, Musk expressed that he expects Shiba Inu to reach $1.20 by the end of October. It’s safe to say that his rather surprising optimism raised a couple of eyebrows, as the meme coin is currently trading at $0.00004707.

It’s hard to predict where Elon Musk’s optimism is coming from. There’s no doubt that SHIB is on a trailblazing run. The coin has up by 40% over the last 7 days. However, financial experts have come forward to claim that Shiba Inu doesn’t have the required market cap to hit that $1 mark so soon.

One of the biggest problems with SHIB has been its momentum. After reaching its all-time high yesterday, the meme coin fell again by 20%, when Elon Musk tweeted that he doesn’t hold any Shiba Inu coin.

However, technically the rapid ups and downs of Shiba Inu are related to its high trade volume. Whenever SHIB hits an all-time high, Bulls go into a selling frenzy. SHIB doesn’t seem to have that HODL (hold on for dear life) confidence from the bulls in the market, which is why its prices significantly fluctuate in the short term.

However, this trend might be changing. SHIB hasn’t dropped below its 30% mark since yesterday and there seems to be a stable upwards trend to support another bull run before the end of this month.

Elon Musk’s vision of Shiba Inu reaching $1.20 in the next 5 days might seem farfetched, but it does have all the technical indicators on its side. The meme coin currently holds the biggest circulating supply in the industry, which is near 395 trillion. There’s also the growing speculation that Shiba Inu might be listed on Robinhood, one of the biggest trading platforms in the US.

So, yes we can’t completely throw off Musk’s optimism. SHIB has traction to explode again in the coming days, but whether or not it will reach that $1 remains to be speculated.

What do the experts say?

Although we can’t completely support or reject Elon Musk’s surprising price prediction of Shiba Inu, we can look at the technical factors shared by market experts.

As we’ve seen throughout this month, the trading volume of SHIB exploded even since it broke the $0.00003 resistance. This shows that the bulls have full control of the price action. However, the big question is that whether or not they can sustain it in the next few days.

The technical factors show that SHIB’s RSI (Relative Strength Index) is in the overbought area, nearly racing 80-level in a 4-hour timeframe. Experts have said that a short-term pullback can be expected soon to cool off.

However, SHIB hasn’t crossed the positive side yet on the daily timeframe. Experts believe that although the histogram is comfortably sitting on the bullish side on lower timeframes, a continuation of this trend will be required for SHIB to turn bullish in the long term.

It’s important to note that these are not projections or trading advice. These are just the technical indicators of SHIB. In this volatile market, where whales like Elon Musk have such massive influence, it’s rather difficult to predict how the market might shift.

But one thing is for sure that the Shiba Inu craze will continue throughout the end of this year. If it does end up reaching that much desired $1 mark, holders of the meme coin will certainly have a happy new year! 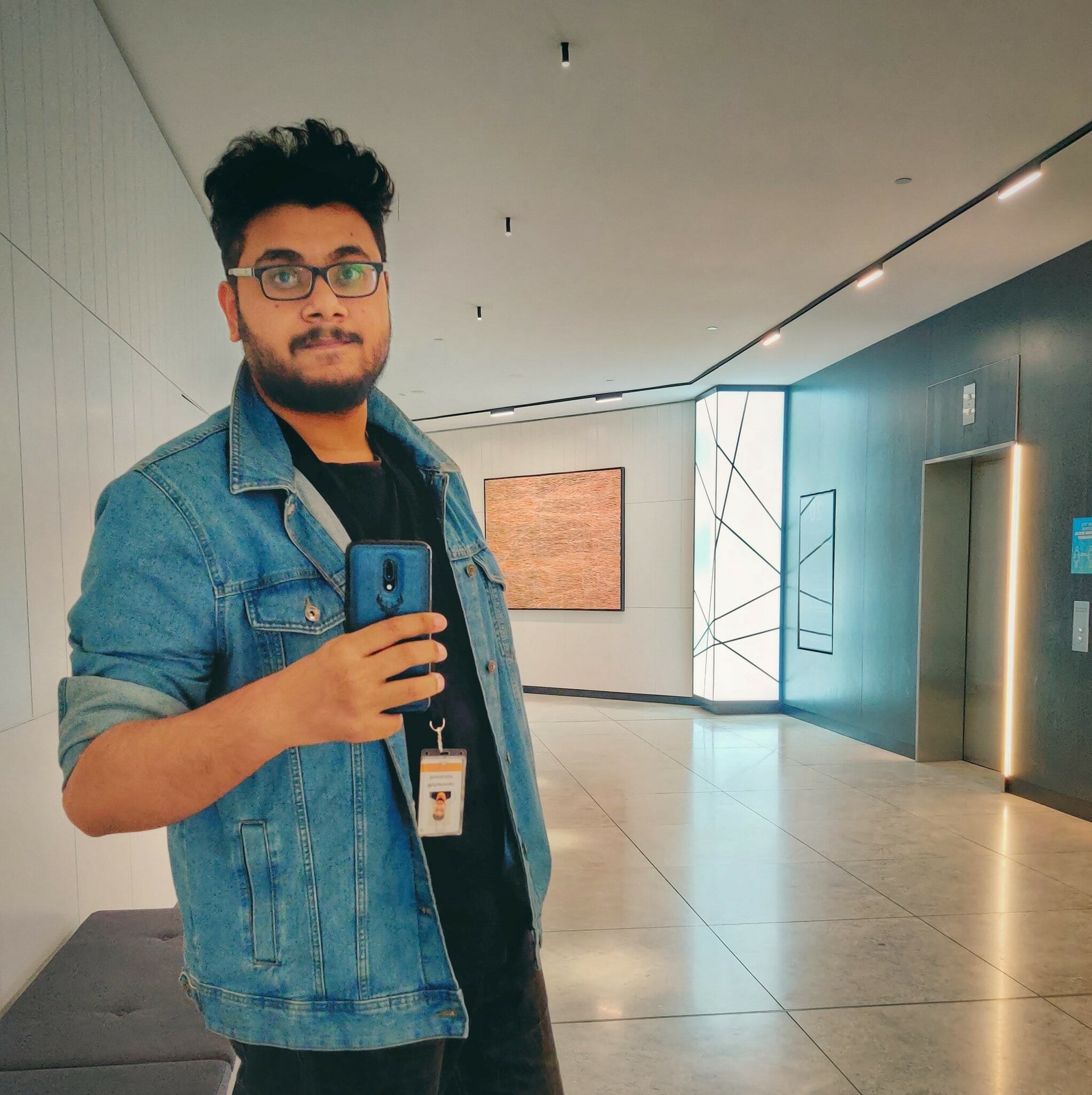 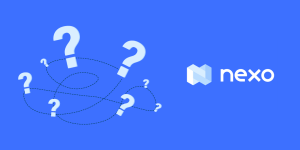 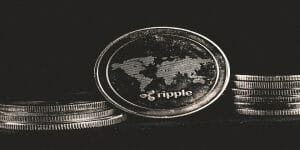 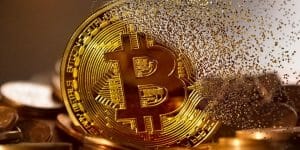 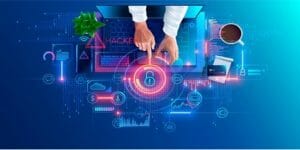 Was the Wintermute hack an inside job?

3 mins read
RoyalOakInvestment.com Review: Are you looking for a safe haven for your trading investments? - Royal Oak Investment Review
27 September, 2022