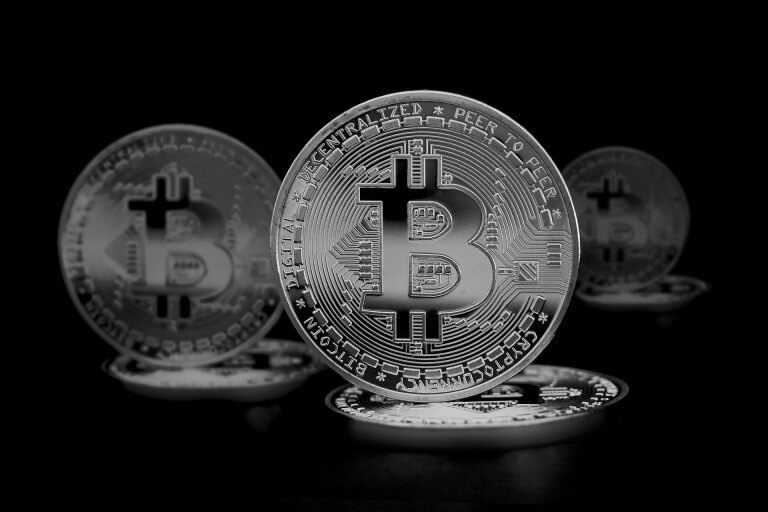 Russia is accepting payments for its oil in Bitcoin. Payment with bitcoin is allowed only in friendly countries. They have a choice as they can pay using bitcoin or in their local currencies. The aim behind allowing crypto transactions is to boost the Russian currency. The ruble has shown a downfall of about 20% this year. Sanctions imposed by some significant economics in trade relations with Russia have put a strain on the Russian ruble, which led to a decrease in the value of the ruble in international markets. Keeping these things aside, Russia is still the biggest exporter of natural gas and holds the second rank in oil supply.

Russia is continuously finding new payments option to receive payment for its energy exports. Russia is looking for alternative ways to pump up its economy, and bitcoin is seen as a high-growth asset spread worldwide. Accepting bitcoin and other cryptocurrencies for export payments can lead to a better step in economic growth. The volatility of crypto can make the Russian economic jump again at the same place. Learn more about the revolution of Bitcoin here.

Use of bitcoin for oil trading: –

The sanction imposed by the U.S.

Russia is using bitcoin for its energy exports due to the sanctions imposed by the United States, restricting Americans from ending business relations with Russians. Sanctions can force Russia to use other payment modes like bitcoin or any stable cryptocurrency like USDT. It will benefit Russia to increase its import and export. The use of crypto can make cross-border transfers easy through the use of bitcoin will make peer-to-peer transactions reducing the involvement of countries’ central authorities like banks.

U.S. sanctions can increase Russia’s use of digital currency in its export import. Sanctions have also created an opportunity for Russia to create its digital ruble just like china has created digital Yuan. The central bank of Russia and the central bank of digital currency has admitted that the digital ruble will come under the financial system. It will provide security against illegal and wrong use of money. Thus the creation of the digital ruble will bye passes all the trade sanctions imposed on Russia.

Adding one more option to your business will surely help in increasing customers and boosting trade. Russia finds it difficult to sell oil with a centralised platform due to some sanctions imposed on it after the Ukraine-Russia war. Also, the world trade market is highly dependent on the U.S. dollar. Using bitcoin in oil will bypass the sanctions and settle the oil payments outside the sanctions criteria. It will help Russia to find new buyers in the global market.

Putin is still demanding its unfriendly countries pay in the ruble. There are two reasons behind Putin’s demand

But, accepting crypto is not a long-term solution for Russia as crypto markets are highly volatile. Values of crypto have fallen to about 50%-75% as compared to values in November 2021. can use it for a short period to avoid sanctions as a crypto transaction does not flow from any centralised channel. One of the most considerable losses of exchanging oil with crypto is that Russia’s trade-friendly partners for trade are china, and china has banned the use of cryptocurrency in china. In addition, China has introduced its own centralised digital currency digital Yuan.

Russia will indeed look for some other currency rather than the dollar. Russia can soon move away from the U.S. dollar. The U.S. sanction was only for the Russian government, but it caught up the ordinary Russians in sanction. It is correct to say that the entire Russian economy is being targeted through the implementation of sanctions. But on the other hand, using bitcoin for oil trade is a whole new concept for the Russian economy. Bitcoin does not impact any country, implying sanctions or other rules and regulations. It is out of central channels at present bitcoin has boosted the Russian ruble and helped Russia continue its trade worldwide.