Why investing in Bitcoin is Worth it? 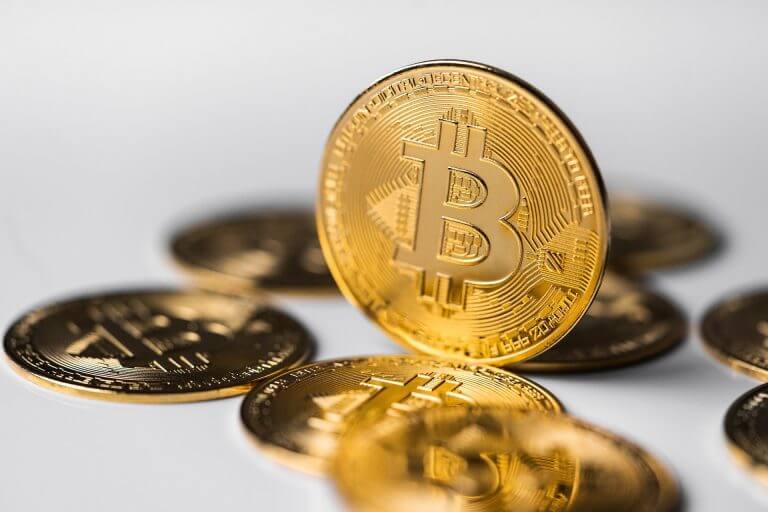 Many other digital currencies entered the market not long after Bitcoin did. Presently, there are about 4,000 unique digital currency variants. Despite this, Bitcoin is still considered one of the most successful cryptocurrencies ever created. Both its huge market cap (estimated at over a trillion dollars) and its massive user base play a major role in this. Currently, more than 40 million individuals worldwide use bitcoin. Read on if you’re interested in learning about the major forces behind Bitcoin’s meteoric ascent.

Bitcoin has the Benefits of Being First

There may have been other digital currencies before Bitcoin, but none were successful. Most people did not believe that a digital currency before Bitcoin could permit transactions like fiat money. However, a new monetary system was desperately needed to do away with the red tape that accompanied the previous ones.

The widespread belief that governments issued too much money contributed to the 2008 financial crisis coincided with the introduction of Bitcoin to the globe. Millions of people were thrown into extreme hardship due to the crisis, which led to a decline in the value of several currencies worldwide. There is a rising need for a decentralized currency that is immune to inflation a result.

The unique qualities of Bitcoin, which include the fact that it promises to fix the inefficiencies of conventional currencies, helped it quickly gained widespread attention. It immediately reacted to popular demands for a decentralized financial system when no other viable options existed. Being the first cryptocurrency gave Bitcoin a leg up, allowing it to establish itself as the market leader. Blockchain‘s decentralized ledger technology

Part of its thorough success can be attributed to the implementation of blockchain technology. The blockchain was designed so that Bitcoin transactions may be made between users anonymously and without the requirement for a central authority to verify the transactions.

Therefore, this is a decentralized system, which suggests that features like the transparency of the data, the anonymity of the users, and the relative simplicity with which Bitcoin transactions may be processed are contributing to the growing popularity of both the currency and the underlying technology. Additionally, Bitcoin’s developer, Satoshi Nakamoto, who chose to conceal his identity, vanished in 2011 after the blockchain network attracted many users. This happened after Nakamoto decided to conceal Bitcoin’s birth.

When none of these requirements apply, decisions are made through a democratic process. This indicates that only the miners accountable for the legitimacy of Bitcoin transactions are authorized to vote on proposals filed inside the network. Nobody else can modify the data kept in the network or the number of bitcoins. . Many bots like Bitcoin Traders are here to help inexperienced traders.

The Advantages of Online Markets

Online trading platforms are another element leading to Bitcoin’s broad popularity. Given that it was the pioneering digital money, Bitcoin is widely accepted and supported by all major exchanges. Trading in recently established cryptocurrencies may provide fewer alternatives for trading platforms because they are still competing for market share. People that deal in Bitcoins are a great example of this.

When you make a daily deposit of at least $250, the platform will allow you the opportunity to earn up to $1215 if you meet the requirements. This platform is driven by AI technology, which, under optimum market conditions, has a win rate of up to 90%, which is the major advantage of adopting this platform. Because this is an automated trading platform, the software handles the technical portions of trading; consequently, you are not needed to have any prior expertise with either Bitcoin or online trading. You can begin trading on the website once you have made your initial deposit.

How Bitcoin Works: The Protocols Behind It

Satoshi Nakamoto is often credited with making it, so the blockchain system doesn’t need any central authority. He achieved this, in part, by coding the halving of Bitcoin’s payout. This event halves the reward paid to miners, affecting both mining costs and the total supply of bitcoin. As a decentralized digital currency, Bitcoin is subject to the historical limitations set by Satoshi, which in turn affects the supply. Specifically, Nakamoto set a cap of 21 million on the maximum possible number of Bitcoins.

Additionally, since half of all Bitcoins have already been created, the rate at which more Bitcoins are introduced to the market has slowed significantly. Because of this, the demand for them is rising at a far faster rate than the supply, leading to a price increase that is growing at an exponential rate.

As the number of Bitcoin users on the network grows, the difficulty of mining Bitcoins is designed to increase proportionally. This is evidence that the Bitcoin halving effectively controls the BTC supply. This means that when more computing resources are placed into the blockchain, the difficulty of mining will increase proportionally. However, the blockchain network works without a hitch, and it’s a very secure technology that’s being implemented in a wide variety of sectors, including healthcare, government, retail, gaming, and more.

Blockchain Technology and Its Workings

The technology behind Bitcoin sets it apart from other cryptocurrencies and makes it more secure than its rivals. Bitcoin, the first decentralized cryptocurrency, relies on a technology called blockchain to function. Blockchain is a digital shared ledger used to record and verify Bitcoin transactions. To do this, it employs a distributed digital ledger accessible to all Bitcoin network users to record the public addresses of users and their transaction histories.

Blockchain technology underpins Bitcoin providing both openness and security since transactions are irreversible. Because of the network’s distributed nature and user data’s encryption, tampering with the ledger is next to impossible for users or third parties. In addition, it restricts how much network nodes may access information about system users. This makes Bitcoin appear more trustworthy and practical than other cryptocurrencies or fiat currencies.

Bitcoin’s popularity has skyrocketed. As a result, allowing it to expand at a much faster rate than any other cryptocurrency. Besides digital currencies, blockchain technology has been proven effective in areas including supply chain management, the real estate market, mobile app development, and healthcare.