What happened when the Bitcoin creator disappeared? 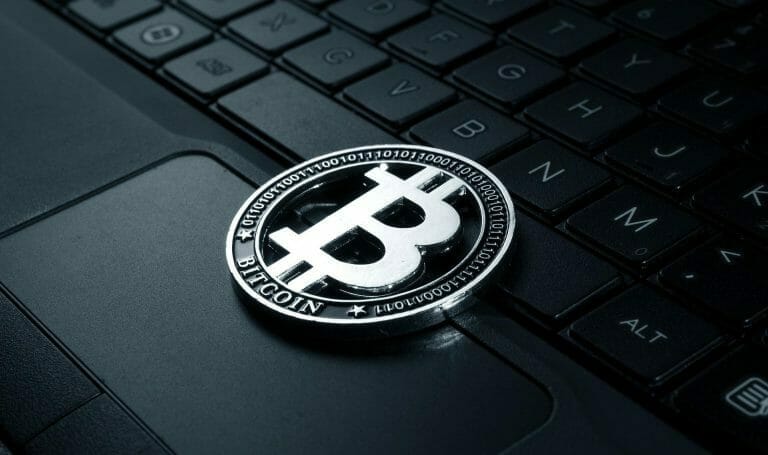 On October 31, 2008, an anonymous user or group of users going by the name Satoshi Nakamoto released a white paper detailing a new form of currency called bitcoin. The paper proposed a decentralized system allowing users to execute the transaction without requiring a central authority. So, if you are planning to trade Bitcoin, you may also consider knowing Can Bitcoin Become A Global Exchange Medium?

Nakamoto followed up the release of the white paper with the development of a bitcoin software program and the creation of the first-ever bitcoin block, the genesis block. After that, Nakamoto disappeared from the internet, leaving only a few cryptic messages behind.

Since then, bitcoin has grown into a global phenomenon, with hundreds of billions of dollars worth of value built around it. However, Nakamoto’s disappearance remains shrouded in mystery.

Some believe that they wanted to create something and then move on. Others believe Nakamoto may have died or been forced to step away for personal reasons. Whatever the case, Satoshi Nakamoto’s departure from the scene leaves bitcoin without a transparent creator or figurehead.

But Over time till now, we are not sure what exactly happened to Satoshi Nakamoto, unfortunately.

Why did the creator disappear, and what does that mean for Bitcoin’s future?

Bitcoin was invented in 2009, and its anonymous creator Satoshi Nakamoto made sure to disappear from the internet entirely. Some speculate that Nakamoto did this because Bitcoin’s success would mean certain ruin for fiat currencies, and governments would not hesitate to shut down or regulate Bitcoin out of existence.

Others believe that Nakamoto wanted to create a global currency that would be free from government interference. Whatever the reason, Nakamoto’s disappearance has left a vacuum at the top of the Bitcoin community that has yet to be filled. It has led to often-fractious debate over how best to scale Bitcoin and whether or not to modify its code to accommodate more transactions.

However, Nakamoto’s original vision for Bitcoin as a borderless, decentralized currency remains intact, and his legacy continues to shape the future of the world’s most famous cryptocurrency.

How has this news impacted cryptocurrency, and what does it mean for investors and users?

The news of the disappearance of the creator of bitcoin, Satoshi Nakamoto, has had a significant impact on the cryptocurrency community. Nakamoto was the anonymous figurehead of the bitcoin project for years, and his absence has left a void yet to be filled.

This event has cast doubt on the future of bitcoin and other cryptocurrencies, and many investors have sold their holdings. However, it is essential to remember that cryptocurrency is still in its early stages, and this setback does not invalidate its long-term potential. This event could catalyze positive change in the space, leading to greater regulation and transparency.

For now, investors and users should remain cautious but optimistic about the future of cryptocurrency.

What could happen to Bitcoin now that its founder has seemingly disappeared without a trace?

Bitcoin is a digital currency that can be quickly sent without the involvement of a third party from user to user on the peer-to-peer bitcoin network.

Though we know that bitcoin was created in 2008, it was initiated in 2009 when it was made official to the public. Nakamoto has never been found or identified. It is unclear what will happen to Bitcoin now that Nakamoto has disappeared.

Some believe that the currency will survive and prosper without him, while others believe that his absence could cause the system to collapse. Only time will tell what will happen to Bitcoin and other digital currencies in the wake of Nakamoto’s disappearance.

It’s been nearly ten years since the mysterious creator of Bitcoin, Satoshi Nakamoto, disappeared from the internet. Since then, there has been much speculation about their true identity. But despite numerous efforts to unmask Nakamoto, we still don’t know who they are.

While we may never know the true identity of Satoshi Nakamoto, we can be sure that they were brilliant minds who had a profound impact on the world of cryptocurrency. Satoshi changed how we think about money and opened up a new world of possibilities for financial transactions.

Their legacy will continue to live on through Bitcoin and other cryptocurrencies.