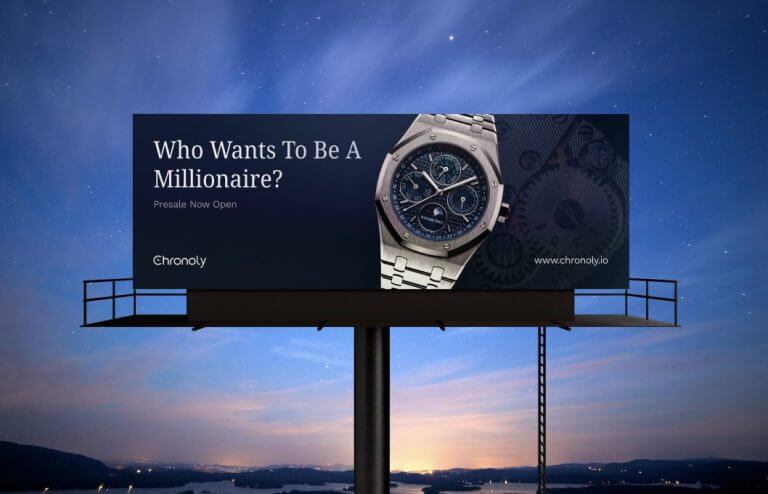 As the crypto market stages a recovery, everyone’s searching for the coins that will bring them the greatest returns in the next bull market. With so many out there, however, it’s difficult to find good projects that will be worth it in the long run. Today, we’re going to take a look at three tokens that are showing promise in August 2022: Chiliz (CHZ), Elrond (EGLD), and Chronoly.io (CRNO).

Chiliz (CHZ) is giving sports back to the fans

Chiliz (CHZ) is the token that powers the sports entertainment and fan engagement platform Socios.com. The platform has been built to let supporters create fan tokens for their favorite teams, allowing them to have a say in the governance of their team while creating revenue streams for the club.

This month, Socios.com received approval from Italian regulators and quickly became the official fan engagement partner of the Italian national football team. Now, FC Barcelona wants to get in on the action, forming a partnership with Socios.com who announced that they would invest $100m in the club’s Barca Studios, its Web3 branch.

Elrond (EGLD) is an Ethereum competitor

Elrond (EGLD) is an internet-blockchain that aims to create a smart contract platform prioritizing throughput and low transaction fees, using its innovative Secure Proof-of-Stake (SPoS) consensus mechanism to provide leading scalability. While Bitcoin can perform an average of 7 transactions per second, Elrond says it can perform 15,000 a second, costing fractions of a dollar per transaction.

While targeted at decentralized app developers, Elrond also hopes to become a consumer-friendly blockchain that can facilitate the future growth of cryptocurrency transactions. If Elrond can grow to the level it expects, then it could be a potent Ethereum rival in the future.

Chronoly.io (CRNO) is the latest token in the real-world utility space and looks like an excellent buy for the long term. Unlike traditional assets and cryptocurrencies, luxury watches are relatively unaffected by inflation. They’ve been outperforming many conventional assets over the past few years, and now Chronoly.io wants to allow you to get in on the action.

By minting NFTs that are backed by luxury watches held in vaults across the globe, Chronoly.io (CRNO) is creating a decentralized marketplace that lets you invest in watches from brands like Rolex, Audemars Piguet, and Patek Phillipe for as little as $10. Once you own 100% of the NFT, you can even redeem it for the real thing.

The CRNO token fuels the Chronoly.io ecosystem. It lets users stake their tokens for a passive income and receive discounts on transaction fees. Your NFT holdings can then be lent against for a boost of liquidity and can even be worn in the Metaverse!

Currently, Chronoly.io (CRNO) is in presale phase 3 and is already up 560%, selling for $0.066 after initial prices of $0.01 in May. With presale finishing in a little over a month, forecasts have been for further gains of 1000%+, with Chronoly.io (CRNO) expected to launch to the public at around $0.75. If you missed the first set of gains, now might be your opportunity to 10x your money in just a couple of months.

For more information about Chronoly.io presale