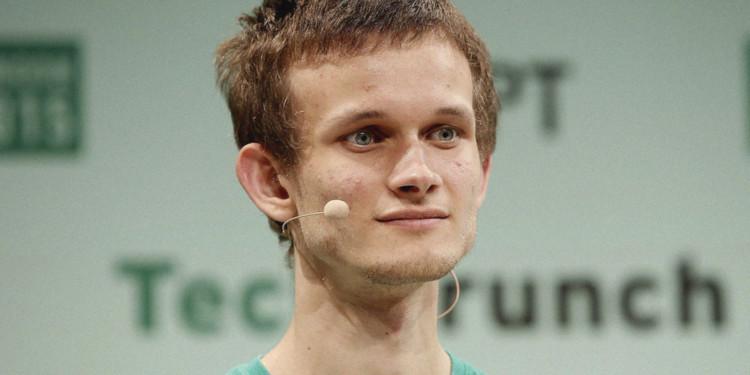 The University of Basel has blessed a notable personality in crypto space with an honorary doctorate in economics. It is none other than Vitalik Buterin who is the co-founder of the second leading cryptocurrency Ethereum. The University recognized his contributions in the field and declared that he had surpassed the normal requirements for his degree as a result of which he was given an honorary doctorate.

Buterin was acknowledged for his participation in promoting support in the digital revolution. Along with this, his accomplishments in crypto space were also mentioned. Under the age of twenty-five, he had written scientific papers without any degree or university education including the white paper for Ethereum and its PoS specifications.

Buterin’s response to the announcement stated that it was an honor for him to be in this position and to receive an honorary doctorate from a prestigious university in Switzerland.

He co-founded Ethereum; one of the cryptocurrencies that gained immense success and is considered a valuable asset. The ICO’s of ETH have the highest ratio of net profit to investment value in the history of cryptocurrencies.

Buterin revealed that at the age of 20 he had dropped out of University to work on Ethereum. He had financial funds from Thiel Fellowship who grant students under 23 a hundred thousand dollars ($100,000) for two years. He said that he was scared he will fall behind and not know essential things in the field because of this dilemma.

Him creating ETH has gained him success and made him an influential figure in chain and technology field. He has been in the Forbes ‘The Richest People in Cryptocurrency’ all this in just 24 years of his life. At Devcon4 this year Buterin has announced his plans for further improvement in ETH and also his upcoming projects that will help unite Ethereum to a proof of stake agreement mechanism.

The University of Basel is one of the most prestigious universities of Switzerland having a list of notable alumni in history. Each year the university puts together an event called ‘Dies Academicus.’ In this event, outstanding students from various fields are awarded honorary doctorates because of their impactful contributions in the field.