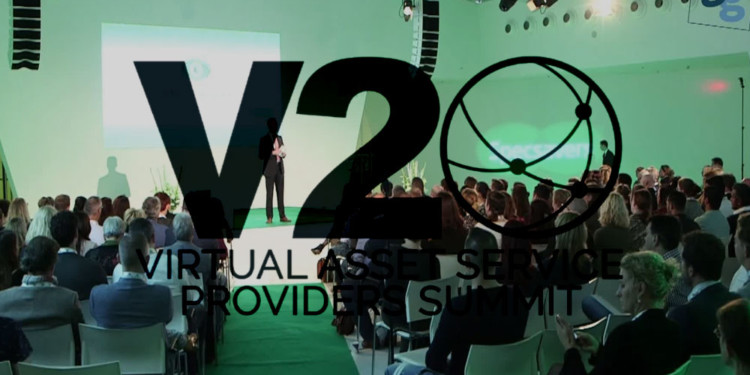 According to the latest report, an initiative has been taken in order to launch a Global Cryptocurrency Association by signing a Memorandum of Understanding (MoU) in Osaka in the recently held V20 summit. The entity is likely to represent several signatories in the industry.

The signatories signed the agreement at the inaugural session of the V20 Summit in Osaka, Japan. Former President of Financial Action Task Force Roger Wilkins AO also witnessed the signing ceremony in person. At the same time, the G20 meeting also took place and observed the collaboration between the VASP representative and regulators.
The V20 summit’s convenor and founder of the ADCA Ronald Tucker stated that have brought everyone together in order to create an entity that will assist in engaging with Financial Action Task Force and the governmental agencies to ensure that their interests are well understood and are valued at the global level.

The Chairman of Singapore ACCESS and the V20 summit’ s co-convenor Anson Zeall stated that the new regulations and this event o signing of the MoU, there is an atmosphere of collaboration and new beginnings for the whole crypto industry.

The report suggested that the main purpose of the MoU is to engage in dialogue with the regulators and the government to promote the policy and procedures, to support the exchange of information, support compliance and expand awareness of the crypto industry.

Reportedly, the governors of central banks and G20 finance ministers requested the Financial Stability Board (FSB) and international standard-setting organizations to carry out risk assessment monitoring of the crypto assets.