US Government Set to Regulate Stablecoins: What does it mean for investors? The United States government is proposing new legislation with a raft of measures to regulate stablecoins.

US Treasury Secretary, Janet Yellen, said that the US government is planning to introduce legislation that will oversight the cryptocurrency market. In a report released by the President’s Working Group on Financial Markets, the government argues that the absence of regulation is presenting risks to the crypto market, including its users.

The report further suggested new legislation that would bring stablecoins to the level of regulatory environment enjoyed by the banks. 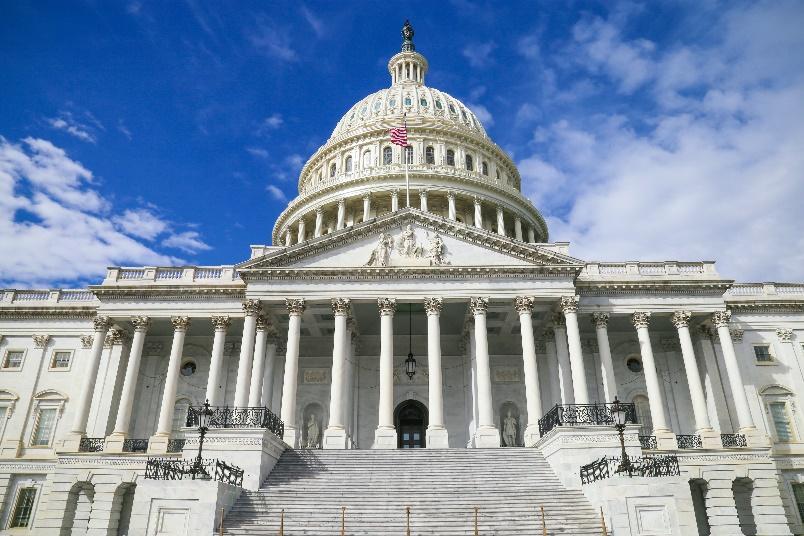 As it is, the crypto space is in its infancy stage, and any legislation is expected to make a big impact on investors’ portfolios.

The new rules are designed to protect traders of stablecoins by classifying stablecoin issuers as banks. In effect, the issues will be subjected to the regulatory requirements of banks, which are stricter and protective of traders.

Highlights of the report:

These three main concerns were premised on the administration’s desire to address present risks and concerns about payment system risks. The amount of protection the US government is giving stable coins is likely to spill over to stabilize other cryptocurrencies. The report released by the Biden administration acknowledges that current regulation is inconsistent and fragmented. Some stable coins are operating out of the regulatory requirement.

Effectively, Congress will be crucial to the proposed decision, though financial oversight agencies in the US will address concerns as they arise within their respective jurisdiction.

Cryptocurrency investors should welcome the new move by the US government. In as much as crypto space is decentralized, financial analysts argue that it is a good thing that the government is providing oversight. This will help reduce the numerous scams in this space and might encourage beginner traders to learn to trade cryptocurrencies.

No immediate changes are likely to be reported in the crypto market but it is a good sign that policymakers are concerned about the development of the crypto space. The report did not touch on any fundamental issue on cryptocurrency investment; the focus was the stablecoins. Some experts view cryptocurrencies like Bitcoin and Ethereum as a better option for investors because of their long track record of increasing value, although they also experience significant volatility compared to traditional assets. If the proposed legislation is passed by the US Congress, discipline in the crypto space is likely to be witnessed, signaling stability and growth in this market.