Uniswap fiasco, everything you need to know 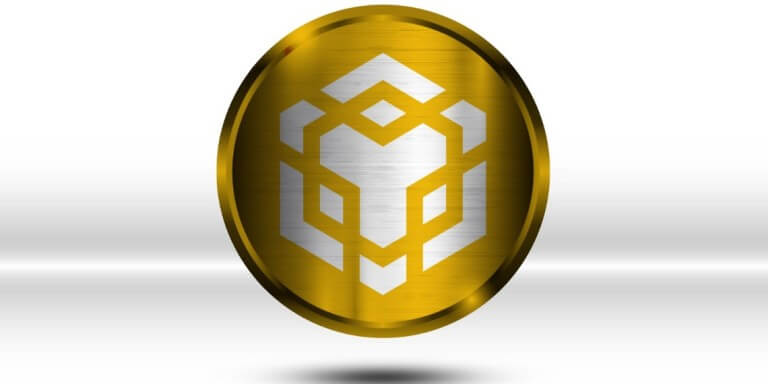 However, Uniswap is in the news for something quite different. And that is the Binance delegation of 13.2 million UNI tokens, making Binance the second largest vote holder of Uniswap DAO. There are a lot of concerns about this in the Uniswap community. Hayden Adams, the founder of UNI, raised so many concerns over binance voting power in a series of tweets.

On the 18th of October 2022, one of the top crypto exchanges, Binance, delegated 13.2 million UNI tokens from its own list. Due to this, it becomes the second largest voting power after Andreessen Horowitz or a16z. Binance represents 5.9% of the total voting power, enabling Binance to play a crucial role in governance votes.

The threshold allowing to have governance votes in Uniswap is 0.25%, while Binance has delegated 1.3% tokens compared to the token supply of UNI, enabling Binance for governance voting. However, to pass a vote, you need a 4% quorum, and till now, Binance is short of this quorum.

The founder of Uniswap raises much concern over Binance voting power and labels this as a “very unique situation, as the UNI technically belongs to its users.” On 19th of October 2022, he tweeted, “Yesterday @binance delegated 13M UNI from its books, making it one of the largest UNI delegates (this is only 1.3% of current delegated UNI, so governance voting power remains quite distributed)

Very unique situation, as the UNI technically belongs to its users.” @haydenzadams

His concern is about how the Binance user will use this voting power and how they will engage with the Uniswap community. He hopes these rights will be used for the benefit of both communities. In a tweet, he asked the CEO of Binance, Changpeng, known as CZ, what is the plan of Binance regarding the future of the Uniswap platform, but CZ did not respond to his tweet.

Not only Adams, many other Twitter Users asked CZ to explain his position, but he has been silent in this regard till now. One of the Twitter Users, @spencernoon, tweeted that “Would love to learn how y’all are thinking about this @cz_binance?” CZ’s silence raises many eyebrows. Only he and (maybe) his close associates would know what his plan is for the future.

As Binance has not spoken about its plan for the UNI, the market did not respond, but as soon as Binance announces its plan, the token price may fluctuate accordingly. So the ball is now in CZ’s court

Although Binance has not got the 4% quorum of passing, it has 1.3% voting power which can be substantial in governance voting. The Binance will play a crucial role in the future plans of Uniswap. If Binance and Uniswap work in collaboration with each other, they may take the project to new heights. However, nothing can be said for sure now because Binance has not given a clear stance.