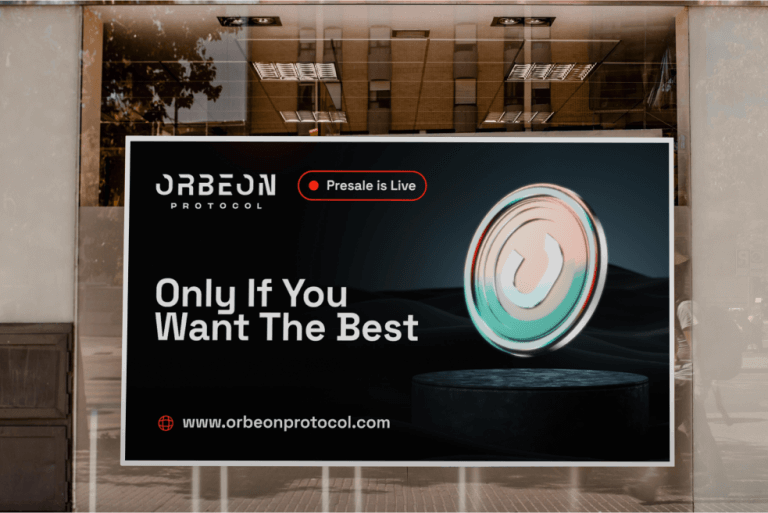 Are you looking for tokens to add variety to your 2023 investment portfolio? In 2023, there are positive tendencies for Cardano (ADA), Bitcoin Cash (BCH), and the Orbeon Protocol (ORBN).

The value of Orbeon Protocol (ORBN), for instance, is rising rapidly, having increased by 805% from the beginning of the project’s presale, which is still ongoing up to January 2023.

Although Cardano (ADA) and Bitcoin Cash (BCH) have not had the same kind of increase that Orbeon Protocol has, they have shown some positive price movements and bullish behavior recently.

Let’s dig deeper to see what makes the three coins great for your 2023 portfolio!

Bitcoin Cash was created as a hard fork of the original Bitcoin. In 2017, the currency forked away from the original network due to growing dissatisfaction with Bitcoin’s inability to scale, its poor transaction speeds, and its high fees.

There was also friction in the Bitcoin community about whether or not the currency was meant to be used as Satoshi Nakamoto had originally proposed: as a decentralized, peer-to-peer digital payment system.

As 2023 draws near, Cardano (ADA) has shown bullish tendencies. Cardano’s value may be low, but it’s not zero, and an enormous return on investment (ROI) might be made if the current trend continues.

Cardano (ADA) has seen better days, but it’s getting ready for a major push in 2023, and if the price keeps going up in 2023 with some especially large spikes, Cardano (ADA) might reach some significant potential.

This is in addition to Cardano (ADA)’s robust and flexible blockchain, which is utilized by a large number of developers. It is safe to predict that Cardano (ADA) will not be going away any time soon.

There can be no doubt that Orbeon Protocol is one of the most successful crypto presales ever, despite the fact that the project is just scratching the surface of its potential.

Orbeon protocol is predicated on the idea of fractionalizing and selling NFTs representing equity in startup businesses for as little as $1. This is a game-changing concept since it means that regular people, not only the ultra-wealthy, can participate in the venture capital industry and finance startups.

There are several uses for the ORBN token, which serves as the platform’s transactional and governance token. For instance, by staking the token, the holder can earn a passive income stream – money that is created just by locking the token in a wallet.

ORBN holders also have early access to the platform’s most exciting features, including as cashback incentives, discounted trading costs, and access to exclusive startup financing rounds.

ORBN’s value is projected to rise from its current $0.0362 to $0.24 by the completion of the presale in 2023. When more traders and investors realize Orbeon Protocol’s great potential, its price might explode further in the next few months.