Time is now the Currency! 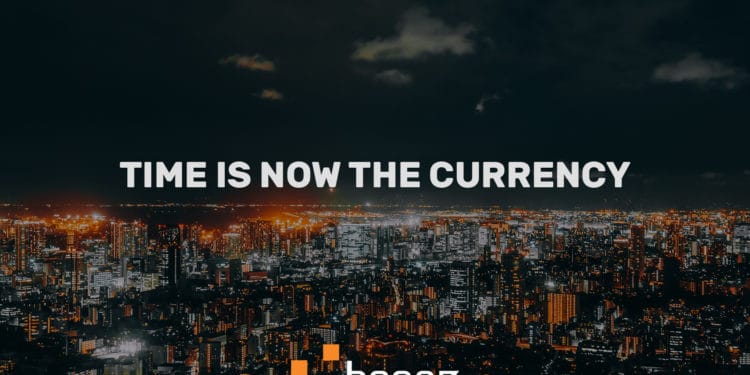 In human history elements such as, gold, silver, barleycorn… have been used as a currency for generations, and today it is in paper money. But no civilization has ever used a time as currency!

The use of time as a currency in the movie “In Time” perhaps surprised us all. Eventually that movie came true. Recently, multinational venture company has developed a project called “Becaz” as a result of years of R&D.

So, what is this Becaz ?

Becaz is a time-based cryptocurrency developed with blockchain infrastructure. Time is used as a means of payment and investment in Becaz. One of the most important privileges of Becaz is that it has developed a ” peer-to-peer ” online education platform to convert time into money (becaz.com). On this platform, the mining of Becaz coins is done by knowledge, with the company’s self-developed Proof of Time (PoT) concept.

The Rise of Cryptocurrency in the Gambling Industry

The company also announced that Becaz is not an ICO project. Only 100,000,000 of the Becaz coins with a total supply of 821,000,000, have been opened to investment (more than this amount will not be sold). The vast majority of Becaz coins can only be earned through knowledge on the Becaz Learning platform; thus, not only people who have money but people who have knowledge can earn becaz coin and invest in it.

To really convert the time into an asset, people needed a payment tool, a currency. At this stage, becaz.org produced the cryptocurrency, which is the real counterpart of the time and effort that people spend. Now, serious companies have started to join the blockchain sector with real projects. Apparently, the company’s time-based currency seems will be spoken for a long time… The Rise of Cryptocurrency in the Gambling Industry