The Truth About Decentralized Websites 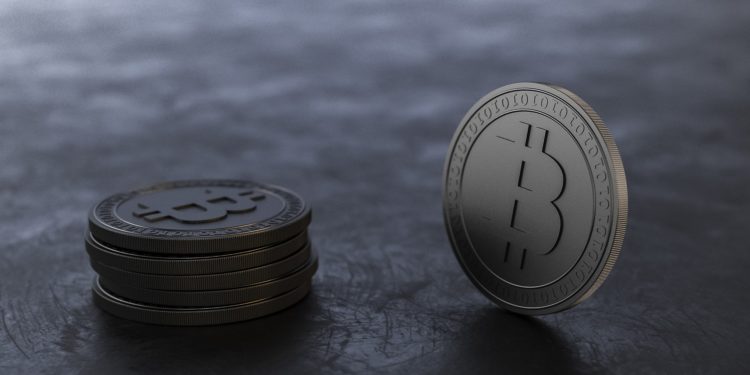 The concept of a decentralized website is becoming something of a hot topic these days. In a time of political turmoil, rapid spread of disinformation, and censorship upon censorship, people are looking for alternatives to guarantee free speech over the internet. And most importantly, free internet.

Today, many things that pertain to the internet aren’t free, this includes domains and hosting services. Ordinarily, this wouldn’t be such a big issue. If not for the fact that very few end up profiting from how the internet is set up, what it needs to survive, and how easy it is to create a monopoly and control the flow of information.

What Is a Decentralized Internet?

Something that would make a decentralized internet a reality. While the regular internet relies on servers, a decentralized version would only need peer-to-peer networks. It could rely on a community of users to host the internet and not a few high-powered servers with various entities controlling them.

Similar to how Bitcoin transactions are verified, so would these websites be hosted. Think of a regular website. Instead of being hosted on a specific server somewhere, its data could be spread among multiple nodes on hundreds or thousands of unique devices.

Why is this so exciting? For one, because server crashes wouldn’t be an issue anymore.

The technology behind a decentralized internet is either going to be blockchain technology or whatever huge leap comes next from this concept. Yet it’s not as easy as it seems on paper.

Issues with Decentralizing the Internet

One of the biggest problems with decentralizing the internet is getting people used to the idea. Without mass adoption, there’s no decentralization. This basically makes the concept of a free and decentralized internet a Catch-22.

It’s hard to make the first step when so many centralized networks are making billions over billions. Think of social media giants such as Facebook or Twitter.

Another issue would be the fact that users will become responsible in part for the internet. With no more centralized servers with maintenance teams, users would be more responsible for their devices.

Since decentralization is all about peer-to-peer protocols, and on a global scale, this would also have an impact on running costs and resources. Most users prefer convenience over decentralization. Which is why this whole concept is still more ideological than anything slowly transforming into a tangible solution.

A similar issue can be seen with the adoption of cryptocurrencies or people’s understanding of the technology behind them. Why is it important to develop blockchain technology? Well, this is a perfect example of what it could be used for in the future.

Small steps towards decentralizing at least parts of the internet have been made by MyEtherWallet. One of the most popular Ethereum wallet apps came up with a decentralized web hosting feature.

It uses the IPFS, or the Inter Planetary File System. This is an Ethereum-based domain name service hosted on a decentralized network. It’s therefore very resilient against traditional web censorship tools.

What the wallet app allows users to do is to quickly upload a website on the network and have it up and running.

Although this is exciting, the technology is in its infancy. The functionality is limited and for one, only static pages are allowed. Granted, not only is the technology crude, but the network is currently small. At least when it comes to dealing with user uploaded websites.

With that in mind, other websites are already hosted on the decentralized network and those are not static.

Apart from needing larger and stronger networks, there are other problems with adopting and creating decentralized websites. Accessing them is one of the issues. For the time being, very few web browsers connect to blockchain domains.

Opera is the only one with native support. But Chrome, Firefox, and other web browsers require specialized extensions and plugins in order for users to connect to a blockchain domain-hosted website.

Since the process of internet decentralization is in its infancy, getting enough exposure through blockchain domains isn’t easy. That’s why most merchants, vendors, influencers, and others still try to stay away.

The Future Is Still Bright

The good news is that the idea of a decentralized internet hasn’t been abandoned. Even though there’s not much to speak of now, everyone can start to see why adopting and improving the technologies behind cryptocurrencies is very important.

It can do a lot for free speech, the way people connect, and the way some companies can end up monetizing people’s private information.