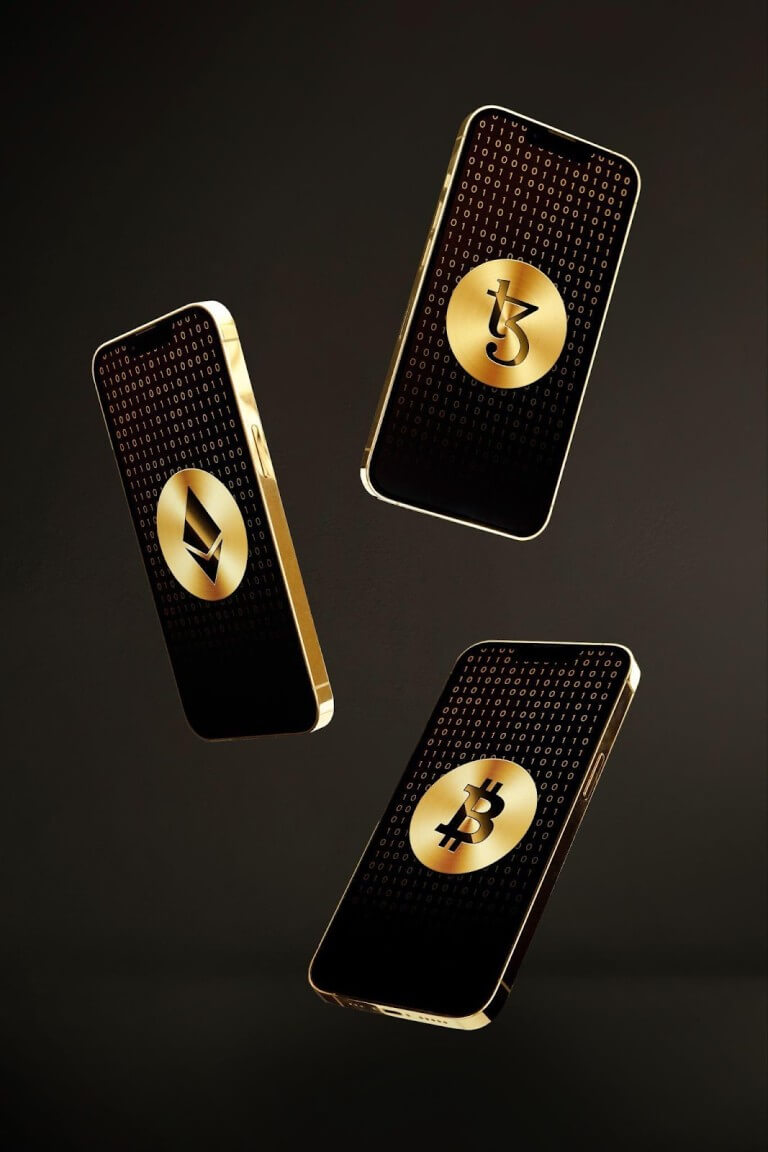 Web3.0 is becoming a concept heard about daily, thus, captivating all within the crypto sphere.

People want to understand its complexities, especially when it comes to its impact on digital transactions and its link with cryptocurrencies.

Robinhood recently launched its beta web3 wallet to 10000 iOS users who had previously enlisted to participate in the beta testing. The app developers have selected Polygon as their first blockchain associate.

Some reports speculate Polygon will be the exclusive partner while others report differently. Robinhood has chosen Polygon as its blockchain partner because of its scalability, low fees and speed.

Polygon is a cryptocurrency that was founded in 2017 and was formerly known as Matic Network. Being a technology platform that operates on the Ethereum blockchain, it allows for the connecting and scaling of blockchain networks. The Polygon network plans to undertake the task of resolving the scaling and limitations of Ethereum’s platform.

Bitcoin is one of the first decentralised cryptocurrencies and is still the most popular and trusted coin. Bitcoin dominance is a type of tool that was created to identify variations in market conditions. Bitcoin(BTC) dominance is explained as the ratio between the market capitalization of bitcoin to the total market cap of the rest of the crypto market.

This then aids in giving insight into the impact of the partnership between Polygon and Robinhood, by creating a helpful understanding of the value of Bitcoin against other cryptocurrencies promoting better investment decisions. The Real Bitcoin Dominance Index is an alternative to bitcoin dominance.

This method only focuses on coins that depend on the Proof-of-work consensus mechanism. PoW involves processing transactions peer-to-peer and requires large amounts of processing power. Unlike Polygon which uses a Proof-of-Stake mechanism meaning, it provides for faster and cheaper transactions.

Factors like the upsurge in ICOs and the growing demand for other blockchains can lower bitcoins dominance. The dominance may rise as investors pull out from unstable altcoins.

It was announced that bitcoin will soon be integrated into the Robinhood wallet, via Bitcoin Lightning Network. The platform runs alongside the bitcoin blockchain, processing transactions at super speeds and with fewer fees.

What is the Robinhood Wallet

The Robinhood beta wallet was launched in September 2022 and is non-custodial. A non-custodial wallet means the owners are given exclusive control of their private keys.

Because the wallet is non-custodial the investment platform can’t govern any deposited funds. For example, the waitlist had an estimated 1.5 million users. However, only 10,000 of them met the requirements. These eligible users have the opportunity of testing the wallet. The intel from the testing will provide crucial feedback required to rectify any bugs or add features before the public launch.

The app will allow for swapping and trading crypto with no network fees, making certain users’ blockchain portfolios securely stored and tracked. Connecting users to decentralised apps to earn yields and enabling users to earn rewards in crypto. Since it’s still in its early stages, NFTs marketplace integration will not be available until the public launch

The good news for those who mostly use the Ethereum blockchain or other cryptocurrencies that generate high fees is there are no network fees. This gives the wallet an edge over others like Metamask. Staying true to its nature Robinhood has made its web 3.0 wallet super user-friendly.

Web 3.0 is no longer just a fancy buzzword, every day certain elements of this “concept” are transitioning into our lives. Through web3 wallets and browsers that can be accessed via some Crytpo exchanges like Coinbase.

The beta launch of the Robinhood wallet is a step in the right direction regarding the future of no-fee transacting and ownership. Opting to partner with Polygon will prove to be beneficial in gaining users who wish to trade with smaller amounts of money.