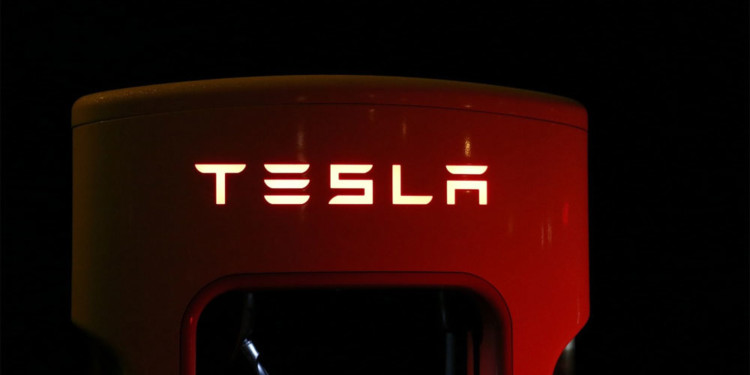 According to the latest report, the automaker Tesla became a victim of crypto-jacking, as, the hacker seeking to mine digital currencies overtook the Amazon Web Services (AWS) of the company and consequently leading to company’s data being compromised.

Lately, this phenomenon of cyber-jacking has been becoming very prevalent in the digital assets space. This latest standard case of crypto-jacking was discovered by Red Lock, a cyber-security firm. This type of hacking is carried out with the motive to mine cryptocurrencies without consent or knowledge of the entity being the target of this act.

To carry out crypto-jacking, the hackers take control of the user’s computer network or the user’s computer. Then after infiltration, these hackers extract new coins while using user’s electricity. So, these hackers make good profit, while the original user earns nothing but high electric bills every month. Usually, these crypto thieves target Monero due to its quasi-anonymous characteristics, but for now, it is still vague that either Monero was mined via Tesla’s account or not.

A representative of Tesla stated that the company maintains a bug bounty program to tackle these types of incidents on an ASAP basis. Furthermore, initial investigations of the matter indicate that there has not been any compromise on the privacy of the customers or the vehicle security or safety. The impact of this whole episode seems to be limited to only on the engineering test cars that are internally-used.

The CTO of Red Lock Gaurav Kumar stated that these crypto-jacking and attacks of such kind are expected to persist, as there are many computer networks that lack security mechanisms to secure themselves against such attacks. In fact, these types of cybercrimes are likely to increase on a much broader scale.