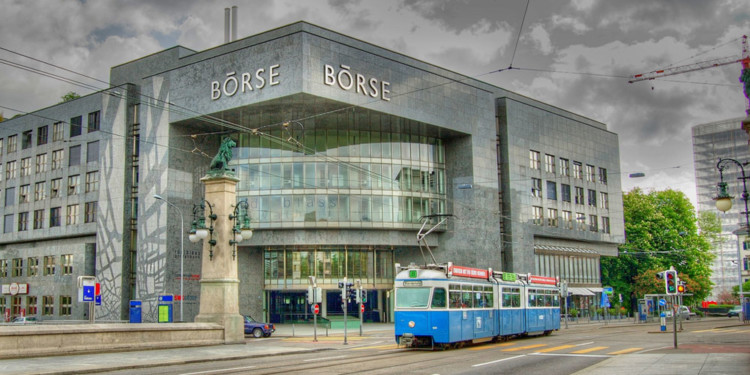 According to the latest development in the crypto space, Switzerland’s central bank is requested to launch a stablecoin by Zürich- based SIX Swiss Exchange.

Although there have been confirmed reports regarding the central bank holding talks with the stock exchange related to various options to settle the trades’ cash side, yet no final ruling has been made so far. Reportedly, SIX is likely to test its upcoming SDX in the latter half of 2019. SDX will enable its users to trade digitized stocks. Moreover, the users could use the tokens for redeeming it for cash or for purchasing securities. At the end of 2019, it is expected that JPMorgan Chase, the largest bank of the United States will be piloting its very own digital currency JPM Coin.