Should I Invest in Solana? 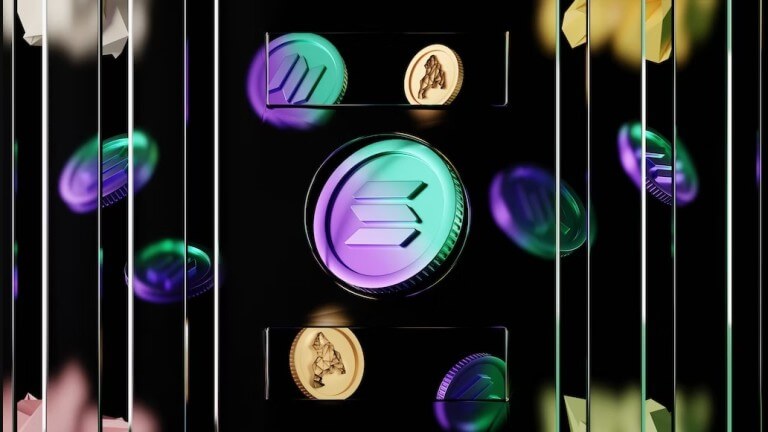 Solana (SOL) has produced a return of 14,500% since its launch in 2020. However, with its price decreasing significantly during 2022, exacerbated by the problems surrounding the FTX crypto exchange, questions have been raised over whether SOL remains a worthwhile investment.

So, is the time right to buy SOL?

Launched in April 2020 by Anatoly Yakovenko and Greg Fitzgerald, formerly of Qualcomm, SOL was created with a proof of stake consensus. It also features proof of history, which allows the network to process up to 50,000 transactions per second, compared to bitcoin’s seven.

SOL’s speed, coupled with low transaction fees, have made it an attractive investment.

In February 2022, Solana Pay was launched to allow users to pay for goods in SOL through their smartphone and a QR code, with merchants receiving instant access to the funds. However, despite its advantages, as with other cryptocurrencies, SOL has experienced considerable fluctuations in price, including reaching an all-time high of $260.06 in November 2021. During 2022, it has fallen by up to 86%.

On 9 November 2022, Binance announced it was pulling out of a deal to buy the FTX crypto exchange. Days later, FTX filed for bankruptcy. FTX had run into trouble after concerns were raised over whether it had sufficient capital, and the Binance purchase had been seen as a lifeline. As a result of the uncertainty surrounding FTX, cryptocurrencies saw their prices fall.

SOL had gained support, traction and visibility through FTX and its founder Sam Bankman-Fried. Its price closed at $13.94 on 9 November, down from $24.15 the day previously. This was over fears of a widespread SOL sell-off and liquidation. It all led to concerns over whether SOL’s survival might even be under threat.

On the other side, the fall in price also raised the suggestion that investors should take advantage of the deflated price and buy SOL.

The outlook for SOL

The question is whether SOL experienced long-term damage through the FTX turmoil or just saw a temporary correction. Of course, aside from the FTX fallout, SOL remains susceptible to the risks surrounding all cryptocurrencies, including wider economic uncertainty and an inconsistent regulatory framework.

However, the consensus seems to be that SOL was harder hit than other digital currencies due to its connection to FTX but that over the longer-term, its ecosystem is strong and its developers continue to innovate.

Indeed, SOL was launched as an innovative crypto and its developers have outlined ambitious plans, including smartphones with built-in, Solana-connected crypto wallets, and a fee-free store for decentralized applications. There is also a partnership with Google parent Alphabet. Developments arising from this tie-up include Google Cloud becoming a validator to help process Solana network transactions, and a storage arrangement that will make Solana data more readily available to developers.Overall, while SOL has been caught up in some unfortunate headwinds, in the longer term, it is likely to remain attractive to investors who educate themselves through The Academy and conduct due diligence on crypto investment, and ultimately decide that the potential returns are worth the risk.