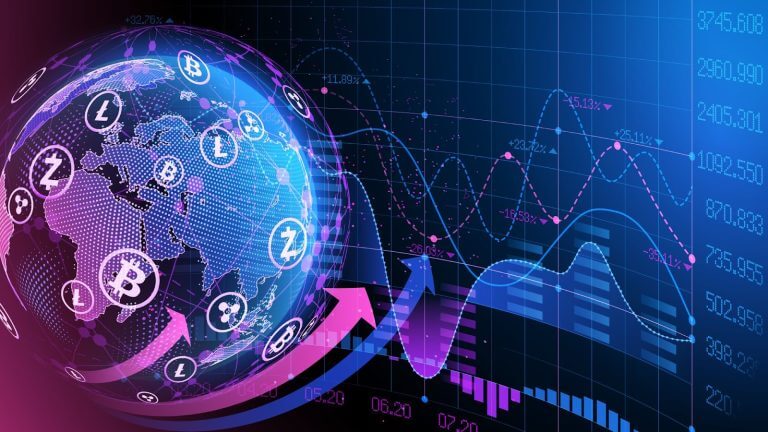 The month of September has been a big one for the crypto world, with several digital assets seeing significant gains. In this article, we take a look at three of the top performers from the past month: Uniglo, Shiba Inu, and Polygon.

Uniglo, a new Ethereum-based project, will have less price volatility than existing cryptocurrencies to hedge against volatility. Digital currency, valuable NFTs, digital gold, and other real-world goods that have been digitalized serve as the foundation for Uniglo. This suggests that the GLO token has the potential for rapid growth, much like virtual currencies, but also possesses the toughness to survive the risks connected with price volatility and market swings.

The Ultra-Burn Mechanism is a brand-new token-burning concept presented by this project that is based on the buyback-and-burn strategy. Using the proceeds from its asset vault, the Uniglo community will purchase GLO tokens on the open market, burn them, and permanently remove them from circulation. Token value will rise for loyal holders by increasing token scarcity.

The DAO community Uniglo describes itself as allowing its investors and members to have a say in any protocol choices. The community will make decisions over what assets to keep in the GLO vault, what to sell, how many $GLO tokens to repurchase, how many to burn, and other issues.

The Shiba Inu community is eager to finish the network’s extensive redesign. As a result, along with the launch of HUB, the Shiba Inu development team announced a significant SHIB: The Metaverse milestone.

Shiba Inu is a cryptocurrency that has seen a lot of growth in recent months. The digital asset was created as a parody of Dogecoin but has since become its own entity. Shiba Inu has seen a lot of attention in August, with the price of the asset increasing in value.

Polygon is a project that aims to build a more scalable and efficient Ethereum network. The platform has seen a lot of success in recent months, with the price of the MATIC token increasing by over 1000% since the start of the year.

Sandeep Nailwal, the creator of Polygon and a cryptocurrency entrepreneur, has received $50 million for a new startup fund aimed at Web3 companies, demonstrating venture capital’s rising interest in the internet powered by blockchain.

Nailwal stated that his organization is focused on assisting project creators from emerging markets, which may be a novel approach to venture capital. When Polygon was first founded in India, the founders “struggled to connect with VCs who trusted in our vision and ability as entrepreneurs,” he claimed.